Gigs and entertainment around the county 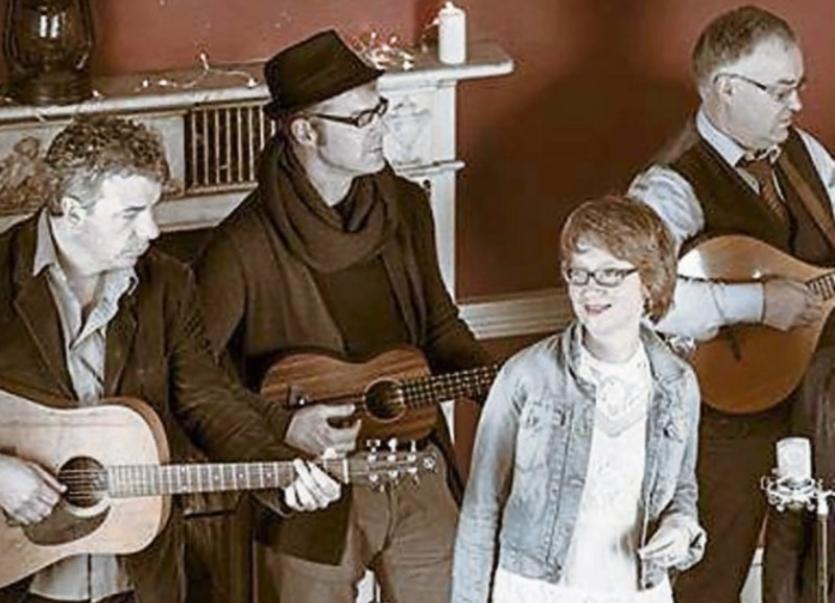 The Cedartowns are playing in Kilkenny this Saturday

As the weather heats up and daylight hours stretch so too does the local music scene with plenty to enjoy across the city and county.

The Sofa Sessions at Billy Byrne’s Bar this Thursday features jazz guitarist Tommy Halferty with Scott Flanigan on organ and Kevin Brady on drums. Together they’ll celebrate the music of The Tony Williams Lifetime Group. Start time is 9pm.

The monthly session that is Moira’s Open Night goes ahead at the Home Rule Club. Mullingar four-piece RadioStar will wield its rock & pop covers magic at Matt the Miller’s followed by DJ Eddie Hughes, who himself is something of a wireless hero with his own shows on the local broadcaster. Fun there starts from 10pm.

At the same time there’s another radio presenter turning out tunes at Morrisson’s as the Friday Sessions with DJ Chris Ward of Beat 102-103 fame entertains. While Ryan’s Bar hosts Lucky Bones, the musical offering from Eamonn O’Connor. The Dublin singer-songwriter last month released Matchstick Men which was quick to become RTE Radio 1’s album of the week. Enjoy the sounds locally from 10pm.

Saturday sees Brogan’s Bar’s weekly Yard Beats with DJs playing vinyl records. There’s also a barbecue to enjoy as part of the fun which starts from 6pm. There’s music and dancing with Patrick O’Sullivan at the Rhu Glenn Hotel in Slieverue from 9pm.

At the same time in Kilkenny City the doors open at John Cleere’s Bar & Theatre for The Cedartowns. The six-piece from Clonmel offers up Americana with a twist. Support is from local based singer-songwriter Kairen Caine and Mary Russell.

From 9.30pm, catch the blues with Crow Black Chicken at The Pumphouse. The trio burst onto the global scene just two years after forming when it showcased its talents on the BBC Introductory Stage at Glastonbury in 2011. The Kilkenny gig follows the launch last week of album South Roman St.

Then from 10pm local favourites Him ‘n’ Her belt out the at Rafter Dempsey’s.

The Sunday Summer Sessions kick off at Left Bank from 5pm. Louie’s Backyard hosts DJ Matter for a five-hour spread of chilled beats in this weekly offering which looks set to continue until mid September. The same venue on Mondayboasts Davey Cashin and Pete Fagan from 9.30pm while half a hour later After Dark & DJ Eddie Hughes take over Matt the Millers.Take a quick breather then in preparation to do it all over again next week.