There's still reason to get excited 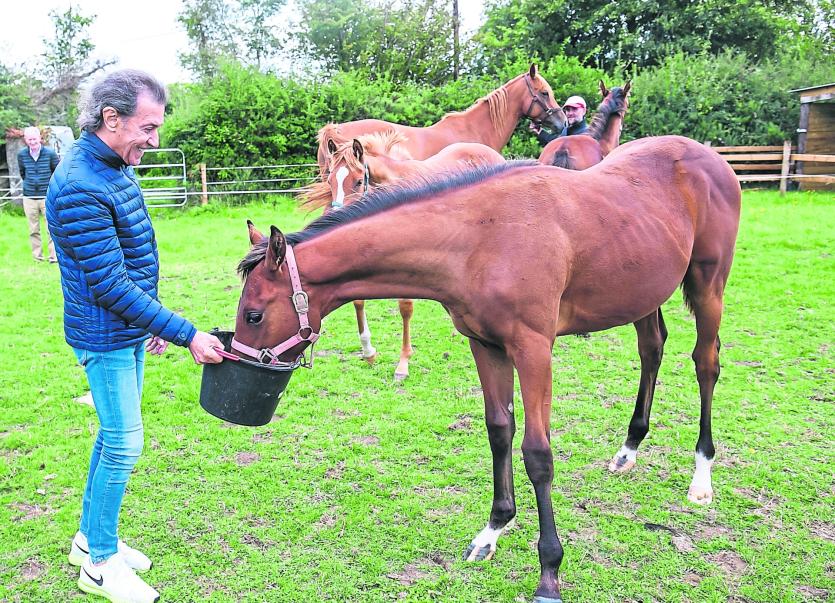 There’s a bit of a lull at the moment isn’t there? After the craic of the last few months people are starting to settle back into usual routines, younger people are returning to school or college, the festivals have died down and summer sessions are starting to peter out.

But there’s lots going on to help put a smile on your face so make sure to check out your local venue. Certainly plenty of live music about, whatever your leaning or passion.

If you fancy a go at singing yourself the Lady Desart Choir is starting back this Thursday in Cuffesgrange. And each week across September anybody interested in joining is invited to swing by Churchill National School from 8pm.

It’s a secular choir which covers a vast range of music with participants ranging in age from 24 to 72. You’re welcome this Thursday to check them out and see if you want to join in.

If the music of Thin Lizzy is key for you then Set Theatre at Langton’s is where you need to be on Thursday. Doors open there at 8pm for Brian Downey’s Alive & Dangerous Tour. Led by the man who formed the famous band with Phil Lynott, he’s named the new outfit after the renowned 1978 live double album. The line-up also includes Brian Grace, Phil Edgar and Matt Wilson.

For those seeking something a little different Street Improv brings its ‘Expanding the Consciousness’ tour to Billy Byrne’s Bar, for their only Kilkenny date. This will see four Irish musicians coming together to provide a set based on challenging their own creativity.

It’s part of the popular Sofa Sessions for which doors open from 8pm. The talents featured will be Adam Nolan on saxophone, Lorcan Byrne on drums, Chris Colloton on guitar and Cillian Byrne on bass.

The following night the First Friday session of traditional music kicks off at The Home Rule Club. The Troubadours entertain at Left Bank from 10pm. There’s no admission fee so simply saunter in and enjoy.

Meanwhile, RadioStar entertain at Matt the Millers. The fourpiece from Mullingar will perform a setlist of rock and pop covers and will be followed by a DJ.

Saturday has plenty on offer so look around! Live music includes Billy Kirwan at the Home Rule Club where he performs in the bar.

The Sunday Summer Sessions have their penultimate outing at Left Bank from 5pm. DJ Mattie will be spinning five hours worth of tunes at Louie’s Backyard.

On Monday then you’ll get all of the usuals including Davey Cashin and Pete Fagan who play Left Bank from 9.30pm. At the same time the weekly social dancing continues at the Springhill Court Hotel with music this time around from Bernie Heany and Boz.

Monday at Matt the Millers sees the evening’s trad session followed by After Darkand a DJ.