Songs, storytelling, bikes, bikers and barbecues in Kilkenny this week 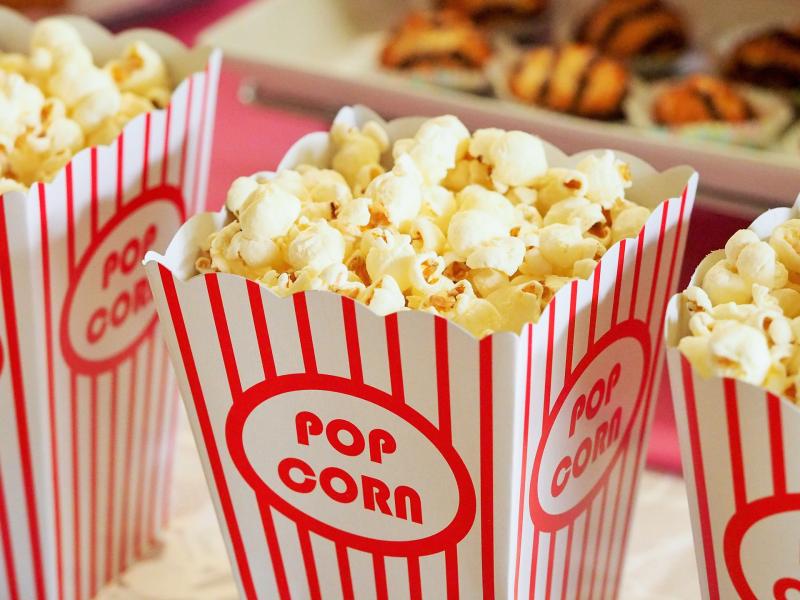 What have you got planned this week and weekend?

So, two of the world’s biggest musical stars have been and gone but the sounds of summer look set to continue with a wealth of local and visiting acts. ​

As part of the 125 anniversary festivities, Mick and Anthony McAuley lead a trad overture in the Redmond Room at the Home Rule Club from 8pm tonight.​

Expect Thursday to be loud, beginning with the Band of the First Brigade from Cork who will perform in the Kilkenny Castle grounds from 1pm. It’s free to attend and there’s plenty of space for all the family.​

Kilkenny’s own St Patrick’s Brass and Reed Band play the Home Rule Club from 8pm.​ While at the same time The Hot 8 Brass Band take over Set Theatre at Langton’s.

The Sofa Sessions at Billy Byrne’s Bar this week features The Tommy Halferty’s Organ Trio in Timeless, a celebration of John Abercrombie. That’s from 9.30pm.​ Friday boasts another open night organised by Moira at the Home Rule Club.​

And Point Blank take over the Friday night reins at Matt the Miller’s before passing the baton to DJ Eddie Hughes.​
Saturday’s special with a number of key events. It starts with Pumpapalooza at The Pumphouse from 2pm. Continuing to late it features RSAG, Brand New Dead Things, Shane Joyce and Band, Garland Sun, Sola, Murmur, After Dark, Siobhan, Elise and Graham, Adam Nolan Band as well as Bob and Jan and band. Tickets cost €10 from the venue with proceeds to Spinraza For All. ​

At Ballykeeffe Amphitheatre The Villagers take to the stage from 8pm.​

Sunday’s Music in the Garden series at Kilkenny Castle Park this week features the Castlebar Concert and Marching Band from Mayo from 3pm. ​

There’s more Monday fun with Drops of Green at The Field from 9pm and across the road at Left Bank at the same time you'll catch Davey Cashin, Pete Fagan and their band with the long-standing late night favourites After Dark hitting Matt the Miller’s from 10pm.​

Keep an eye and an ear out for the other gigs and sessions around.​