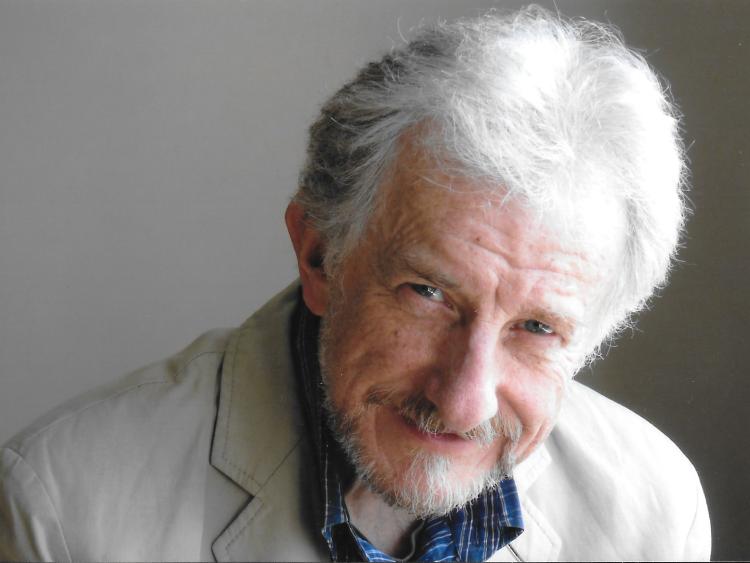 October starts with some great music set to entertain with a mix of high-energy bands and sounds from Kilkenny talent set to be released.​

Kick it off this Wednesday with the monthly Open Mic at Ryan’s Bar. Swing by to show your appreciation for a variety of local and visiting acts, or showcase your own talents from 9pm.​

Thursday sees local lady Elise play Set Theatre at Langton’s. The singer and songwriter’s launching debut EP ‘These Thoughts’ from 8pm. Experimenting within the folk genre. Support Acts for the night are Sola and Tom Winters with doors open from 8pm.​

While up the road at nearby Billy Byrne’s The Darragh Hennessy Trio head up this week’s Sofa Sessions from 9pm.​
Friday sees Set Theatre at Langton’s host its second set from a Kilkenny talent. Legend of the local scene Michael O’ Grady, also known as MOG, holds the launch of CD Seed for Every Plough.

It features The Backyard Band (ex Tweed), Pat Ryan, Bobbie Carey, John Travers, Rory Broderick, Willie Maher, Billy Barron and more all steered by the night’s hugely capable MC Pat Holland. Doors are open from 8.30pm with first outfit up on stage at 9pm. Tickets cost €10 and are available from Langton’s with proceeds going to the Society of St Vincent de Paul Kilkenny. ​

The First Friday Session returns to the Home Rule Club.​ Or you could swing by Soundclash Jukebox at Brewery Corner from 9pm. There you can expect all seven inch vinyl by the se7en inch collective in this monthly session.​

At Matt the Miller’s Athy rock and pop covers crew Wildfire lead the fun followed by DJ Eddie Hughes. That’s from 10pm. ​
While Blessed’s Tony and David take over Left Bank from 10.30pm.​

It’s taking place in the lead-up to World Homeless Day and in association with that the group’s running a raffle which boasts many prizes.

If you’ve not already snapped up tickets you’ll get them at the Market Cross Shopping Centre this Friday and again at MacDonagh Junction Shopping Centre on Saturday.​
Johnnie Carroll plays the bar at the Home Rule Club while at The Rhu Glenn in Slieverue there’s music and dancing with Micheal Collins from 9pm.​

Sunday sees the Rafter Family return to St Canice’s Cathedral with the Friends of the Good Shepherd Choir in the second of two fundraising evenings for the Good Shepherd Centre. That’s again from 8pm. ​
There’s lots more in between so get out and enjoy.​