"There’s no faking this stuff” 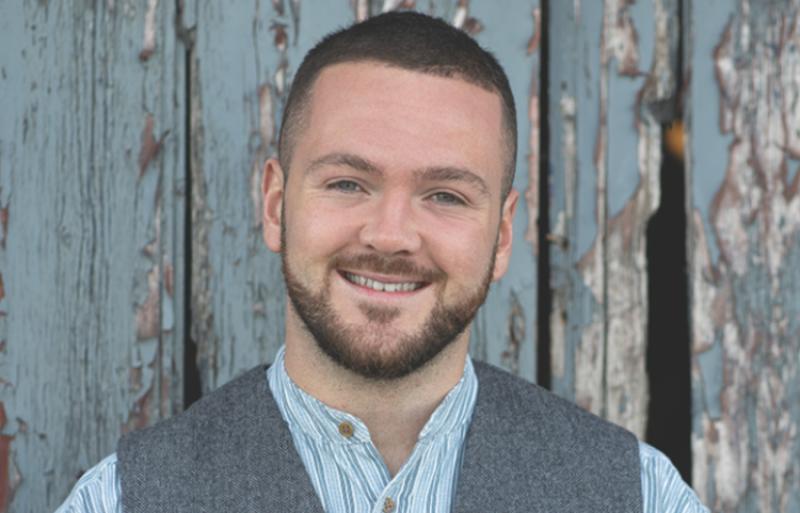 The album is based on a concept of two jazz personalities, the polite humble sweet sounding type and the aggressive wild punk rebel type.

Each track on the new album is a visceral experience of fantastical imagery and scenarios. Before each piece was recorded, images and ideas would come to Adams mind that he would explain to the new rhythm section.

(Above: 'Prim and Primal' Promo Video)

The trio moved beyond the original ideas effortlessly and this is led to a free-flowing improvisational music style.

"Each album I am levelling up and working on the things that I need to. It doesn’t end and I love that. To keep moving and to keep learning," Adam explains.

"This music is a pure reflection of the self-development process."

Nolan took up the saxophone at age 14 and previously had played rock and funk drums for some time.

He found a love in the expressive nature and worlds the saxophone opened to him.

After finishing his Bachelor of Honours (Music) Degree in Jazz Performance and Composition at WIT in 2015, he set a goal to create as much music as possible.

Working as a session musician for Irish groups he would be always the one in the other room practising during the
soundcheck but free jazz kept calling him.

"I had to focus solely on my craft because other people’s music kept coming into my improvisations so I left that world and went on to creating my own,” Adam notes.

"It’s what life is about for me, to experience, and this music is the real experience. You gotta be ready because there’s no faking this stuff."

Adam released his first album in 2018 titled ‘Expanding the Consciousness’ and from there a creative snowball effect took place. He has recorded 15 albums since.

Purchase the album in digital and/or physical form HERE.

You can also listen to the new album on Spotify and keep up to date with Adam's latest releases on Instagram (@adam_nolan_thesoundaroundus). If you like it, recommend it to a friend, add it to your playlists and keep #supportinglocal.