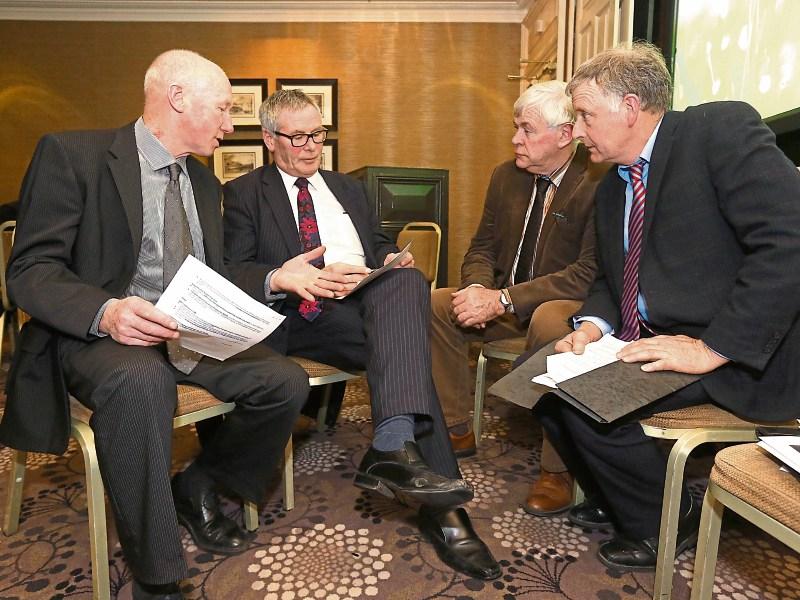 IFA Flood Project Chairman Tom Turley has said the investment of €200 million from the European Investment Bank (EIB) for flood prevention measures must be additional to the €430 million the Government has allocated to capital projects over the next six years.

Tom Turley also pointed out that the EIB will allow this money to be used for river maintenance where such maintenance will impact on flood alleviation.

The Flood Project Team Chairman also said the Government must not allow the EU Habitats Directive to be a barrier to remedial works urgently required on many of our river systems. He said the commitment that the Government will proceed to do what it has to do to deal with the persistent flooding on the River Shannon and other river systems must now be urgently acted upon as devastating floods have hit Ireland twice in the last six years.

Mr Turley said that where works are ready to proceed, the OPW must with urgency provide the necessary resources so that flooding can be avoided in future. In some areas flooding has been caused by objections and delaying tactics which are totally unacceptable to farmers and rural dwellers.

Farmers who have problems with lost or damaged fodder are encouraged to apply to the Department of Agriculture fodder scheme before the January 22 deadline.