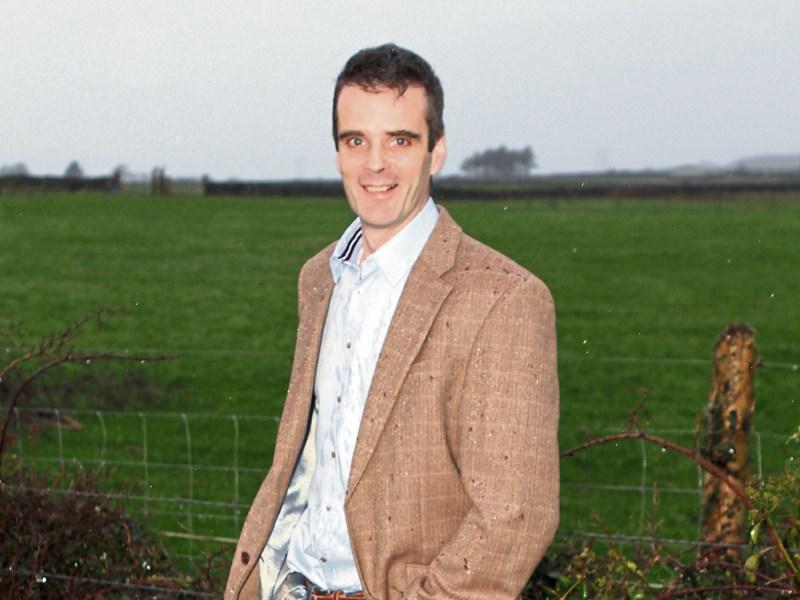 IFA presidential candidate Joe Healy has accused the banks and other creditors of heaping misery on vulnerable farming families who are struggling to repay unsustainable debts.

Mr Healy claimed that instead of engaging with farmers to seek a resolution of their problems, creditors were either employing law firms to pursue debtors legally, or were selling off their agri debts to unscrupulous multinational property asset companies who then sought immediate payment of the amounts owed.

Mr Healy claimed this unwillingness to engage with farmers and a general hardening of attitudes by the banks in their dealings with farmers’ indebtedness was a “worrying development”.

“I have received numerous complaints over the last fortnight from farmers, and those representing them, about the manner in which they are being treated by the banks and other creditors,” the IFA presidential candidate explained.

“Farmers are frustrated in the first instance by the banks process, whereby they feel they cannot even have their resolution proposal assessed properly. After that they might receive substantial legal documentation from a solicitor’s firm or a third party asset management company advising of a pending litigation process against them which will likely result in the sale of the assets which the institution hold as security,” Mr Healy explained.

He claimed that many solicitors who take over the handling of troubled farm loans were not interested in debt solutions because of the perceived value of land-based security.

“These cases often move quickly towards seeking to get a judgement against the landowner,” Mr Healy said.

“Those acting for farmers claim that these legal firms seem more interested in inflating their own legal fees than in finding a workable, long-term resolution for the farmer and lender,” the candidate said.

“Where the debt is sold on by the lenders, farmers are even more exposed, because the agencies buying these portfolios of debt are only interested in short-term solutions. This invariably involves these agencies seeking to sell the land held as security. This process can ultimately put the family home a risk.” Mr Healy claimed.

“This is a disgraceful situation, particularly since farmers are not initially informed that the debt has been sold on in the first place. What makes matters worse, is that the institutions involved – many of them bailed out by the Irish taxpayer – already have bad debt provisions in their accounts for these debts and could resolve the issues internally.”

Mr Healy said these agencies invariably ignore the farm’s ability to generate income, instead they attempt to pressurise the borrower towards a land sale, particularly where the land’s value exceeds the amount owed.