GIL setting the pace in reducing base - ICMSA price 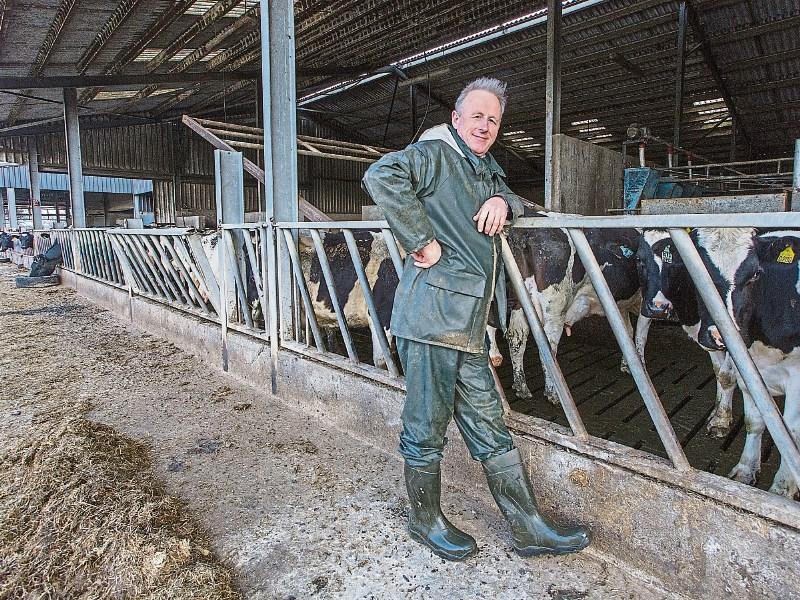 Reacting to the decision of Glanbia Ingredients Ireland (GII) to cut their base price for March milk to 22 cents per litre, the Kilkenny ICMSA Chairperson, John Robinson, said that seeing the state’s biggest milk processor leading the price down was “doubly-disappointing”.

Mr Robinson who runs a dairy farm outside Callan said that there was little point in announcing “Co-op support” and publicly proclaiming that the Co-op was effectively cross-subsidising milk price unless GIIL was prepared to actually “put their milk price where their mouth was” in terms of paying a base price.

The Kilkenny farm leader was very critical of the board of Glanbia Ingredients Ireland while also acknowledging all the efforts that GIIL were making and did not doubt their sincerity but he was sceptical of what he called “the underlying reality.

“ICMSA’s opinion is very straightforward: no amount of low interest finance or complex cross-subsidies can disguise the fact that GIIL – effectively the processing arm of a ‘blue chip’ and hugely profitable operation – is actually setting the pace in terms of reducing base price.

“No amount of other initiatives can offset that very disappointing and profoundly disturbing fact”, said Mr Robinson.

“The Ornua PPI shows a return of 84.2 or the equivalent of 23.7 cents/L which cast the GIIL decision in an even more disappointing light.

“The Index fell 1.2 percentage points which translates into less than 0.33 of a cent. And while we concede that dairy market ‘spot’ quotes are in trouble, the PPI is based on the prices actually received last month. ICMSA does not think it’s unreasonable for us milk suppliers to expect to get at least the same price that we know that Ornua got.”