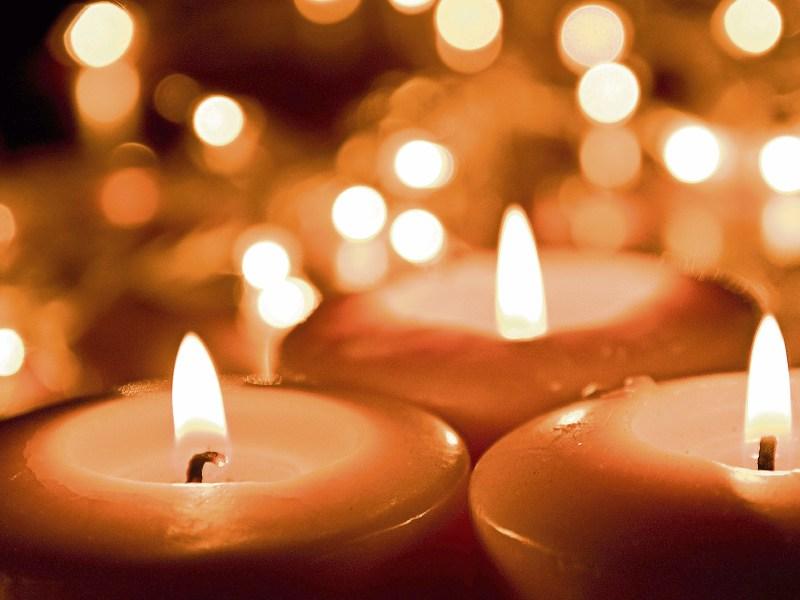 Reposing at his home from 3pm to 9pm on Wednesday 8th with removal to Duiske Abbey for Requiem Mass at 11am on Thursday 9th. followed by burial in Calvary cemetery.

Reposing at Donnacha Doyle & Sons Funeral Home, Granagh, Kilmacow, Co. Kilkenny on Wednesday from 5pm with prayers at 7.30pm. Arriving on Thursday at The Church of the Assumption, The Rower, for Requiem Mass at 12.00 noon followed by burial in the adjoining cemetery.

Reposing in Johnston's Funeral Home, Kilkenny from 5 o'clock on Wednesday (8th Nov.) with Funeral Prayers at 7 o'clock followed by removal to St. Joseph's Church, Ballyfoyle. Requiem Mass on Thursday at 11 o'clock. Interment afterwards in the adjoining cemetery. Family flowers only. Donations, if desired, to the Carlow Kilkenny Home Care Team. Rosary on Tuesday at 7 o'clock in Funeral Home.