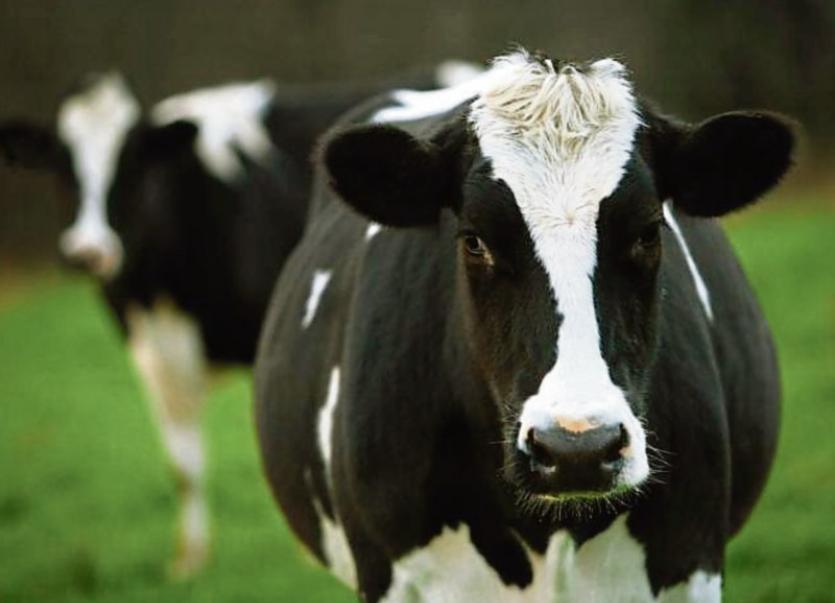 It has been a very quiet start to 2019 regarding numbers of cattle been offered for sale much smaller than 2018. A peculiar situation has developed where numbers appearing in the marts are small and the factories are attracting record numbers for this time of year. Because of this situation factories do not have to increase quotes to attract numbers.

Perhaps farmers should be more selective on what type of cattle they send to the factories. There is a much better trade in livestock marts for forward store bullocks and heifers and if farmers disposing of animals were more selective in where they offer them for sale it would reduce the number of animals going to the factory and could stabilise prices.

On Thursday in Kilkenny 600 head were on offer. The heifer section showed a significant lift in prices by €40 to €50 per head in cases compared to the previous weeks trading. As I mentioned last week factory quotes have not increased so the lift in mart returns is hard to fathom. It may be due to the increase in grass growth and some farmers may have let numbers fall so they feel they need to address that situation or face a tax issue. Bullocks also meet a solid trade with the forward continental types selling best of all.

These type of animals are in short supply and will remain so for the forcible future. The reason for this is the decimation of the suckler herd.
Whether we like it or not the dairy influenced animal will be the predominate breed in this part of the country for many years to come.

On Monday our sheep sale prove a very disappointing affair with only about 300 on offer and prices decreased by €4 to €8 per head on the previous weeks trading. Factories have dropped their quotes by 10 cents or more with many only operating on a 3 day per week basis. Numbers have not increased but some butchers are stating that lamb is a hard product to sell due to its price compared to beef. Our Dairy sale proved a much more livelier affair with top fresh calved cows and heifers ranging from €1300 to €1980 per head with lesser lights back to €1100. Forward in calf Friesian Heifers and Cows ranged from €1000 to €1480 per head with backward springers to €900.Our dairy sale takes place every Monday at 1pm with all animals to be entered by the previous Wednesday.

Tuesday is becoming busy for calves with over 400 entered for this weeks sale. We will require all our exporters to be operating as the bulk of the calves are Friesian bulls. Last week the export type calves were ranging from €30 to €80 per head with some lots to €100. Hereford and Continentals

We are still in the uncertain situation regarding Brexit with a positive resolution far from certain . Watch this space.
Until next week do be careful and good buying, good selling and good luck.