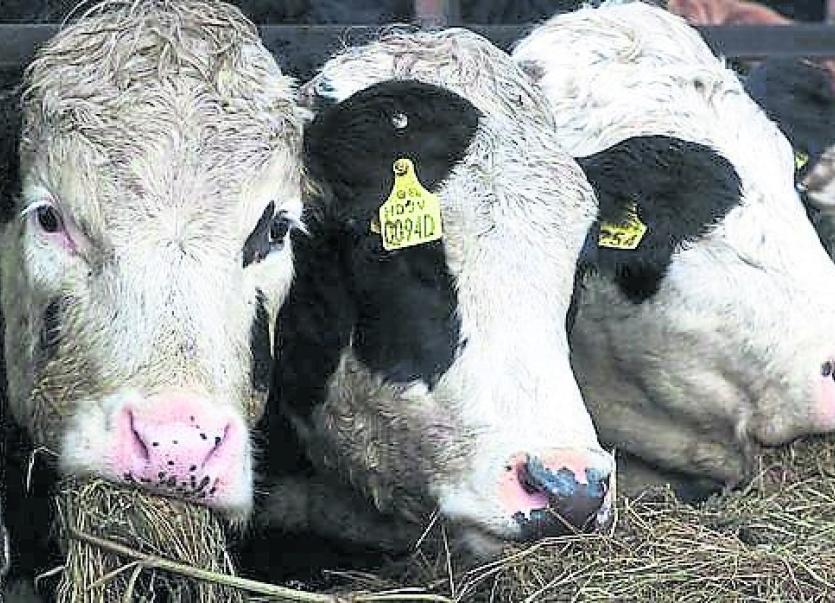 The IFA has said it will oppose "a court order by meat factories looking to jail farmers."

In a statement the IFA said it "understands that meat factories will seek to obtain attachment and committal order in the High Court this afternoon against farmers who are protesting at meat plants.

"IFA is in the High Court and will be opposing this application."

"Beef farmers are frustrated and angry, hauling them before the courts will solve nothing," said IFA President, Joe Healy.

“We have instructed our legal team to fully oppose this application to allow time to see if a resolution can be found,” he said.