Will World Ploughing contest in 2021 be held in Kilkenny

Will it be in Kilkenny? 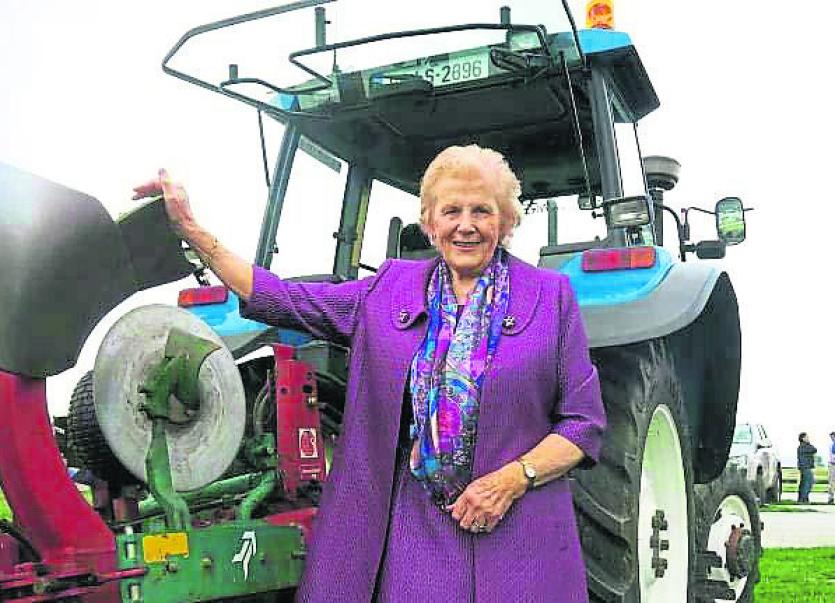 The 84-year-old said: "People often say to us, 'what is the future for the ploughing?'

"Well I can tell you there's no stop sign out there because I just signed a contract to host the World Ploughing in 2021.

"And that will be the celebration of the National Ploughing on its 90th birthday."

The National Ploughing Competition stayed in Offaly for three years before moving to Carlow this year, is there a chance that Kilkenny will be the venue for this huge event in three years time? 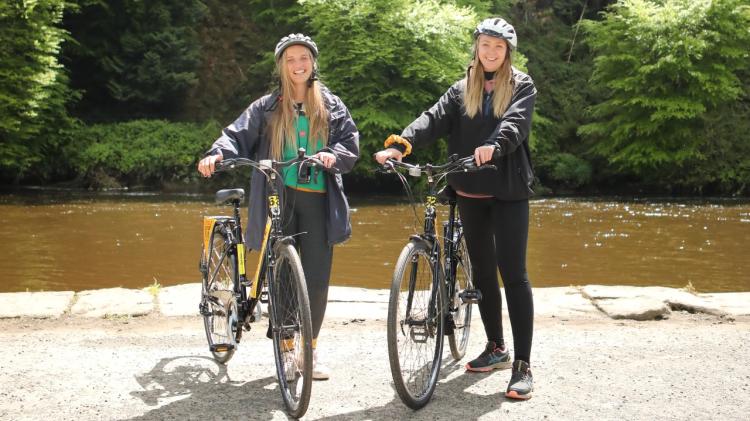 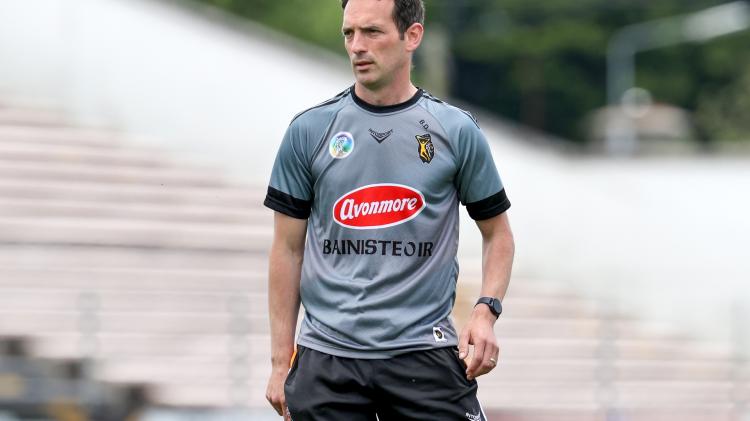