Kilkenny to receive major windfall as ploughing stays in Carlow 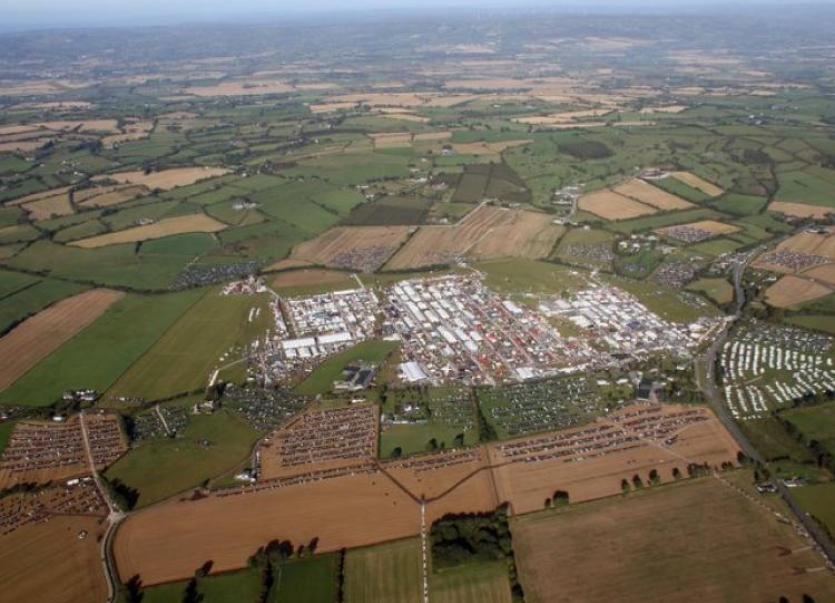 The Ploughing site in Carlow CREDIT: An Garda Síochána

The National Ploughing Championships will remain in Carlow for another year. They will be held on the same site outside Ballintrane, Fenagh in September 2020.

The announcement was made by the National Ploughing Association at a ceremony in Mount Wolseley, Tullow on Sunday when the winners of this year's Ploughing Championships were also given their silverware.

This year many of the exhibitors and others stayed in Kilkenny for the event across the border, giving the city and county a major ecomoinc boost.

The 2019 Ploughing in Carlow had the "highest ever attendance" in the history of the event, according to the NPA.