Please kindly add our site to your ad blocker whitelist.

Mapping floods in Kilkenny by satellite 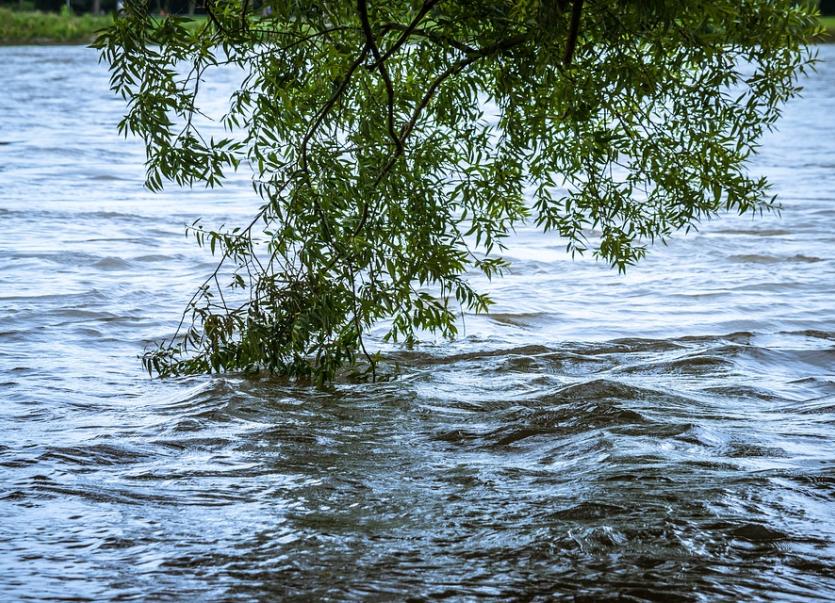 The impact of extreme weather is once again hitting the news headlines in the wake of Storm Lorenzo (October 2019), with strong winds and heavy rainfall bringing coastal and fluvial floods to some regions.

The impact from extreme events can be severe, as demonstrated by the floods in winter 2015-2016 following Storms Desmond, Frank and Eva, where there was extensive damage to homes and businesses across Ireland, communities were cut off for extended periods of time, critical infrastructure (roads, electricity, water) was severely damaged or disrupted, and large areas of farmland were flooded raising animal welfare concerns.

Floods of this magnitude are rare in Ireland, though local flooding is relatively common, particularly during winter where the combination of heavy rainfall and poorly-drained soils can lead to extensive floods in rural areas which impact agricultural activity. Flood extent maps based on Earth observation satellite imagery can support emergency response and management during flood events and rapidly assess flood damage. The European Space Agency (ESA) Copernicus Emergency Management Service (Copernicus EMS) provides on-demand satellite mapping for emergency response during natural disasters. Although Copernicus EMS is an important emergency resource, there is some benefit to having dedicated flood maps capable of monitoring flood extent and impact on a regular basis, not only in response to emergency situations, especially in rural areas.

A recent large-scale analysis of rural flooding published in Teagasc’s Irish Journal of Agricultural and Food Research demonstrated the potential of free ESA Copernicus data to map the extent and impact of flooding in rural areas. Sentinel 1A RADAR images were used to produce detailed national flood extent maps every 12 days between November 2015 and April 2016. The maps monitored changes in flood extent in response to individual storms over the period and identified areas that had the most persistent flooding. Maximum flood area during this period was estimated to be 24,356 hectares, with persistent flooding (floods on eight or more consecutive occasions) identified on about 3,000 ha.

Lead author Rob O’Hara explains: “Rural areas provide an important ecosystem function to towns and cities by absorbing much of the impact of winter floods. Provision of this function however can have a negative impact on rural areas for a considerable period after the flood event. After the flood waters receded, the underlying soils remained saturated for several weeks. The impact to farmers was significant where winter fodder stores were exhausted and replacement grass could not be grazed. Combining the Sentinel flood map with multispectral images from the NASA/U.S. Geological Survey Landsat 8 satellite the impact of persistent or late winter floods on spring grass growth was observed. Where soils were still saturated in April, the satellite images indicated significantly less growth and did not recover to expected levels until July”.