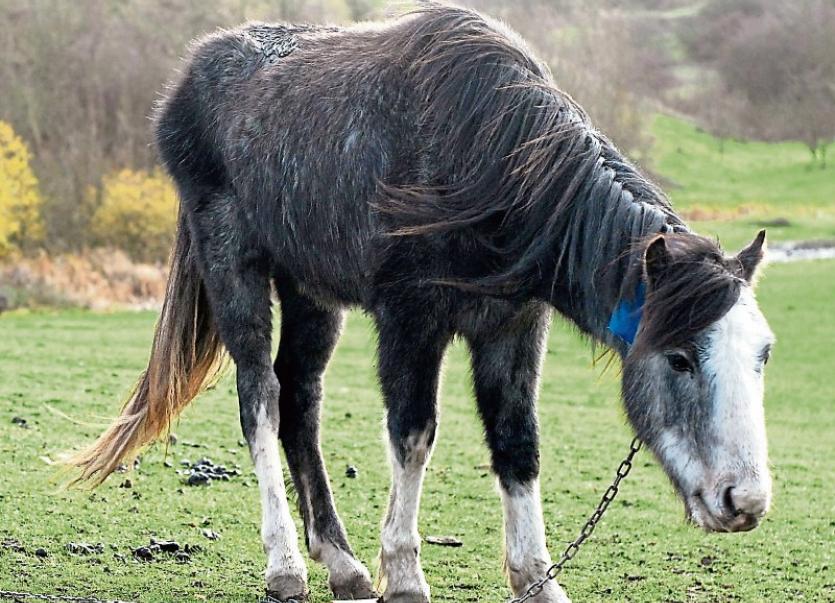 Kilkenny County Council has seized 13 horses so far this year.

The horses were seized on two days, and  must be claimed before the end of today or they will be "sold/ disposed of/ rehomed."

According to the County Council six horses were impounded on Friday, January 3, from the Salt Yards Area, Hebron Road, Kilkenny.

This first group of horses had to be claimed by the close of business on Monday, January 13, or they will be sold/disposed/rehomed.

Four of these animals were microchipped.

Sale/Disposal will take place as outlined in the Control of Horses Act, 1996.