A Friesian bullock weighing 285 kilos made €605 in ring 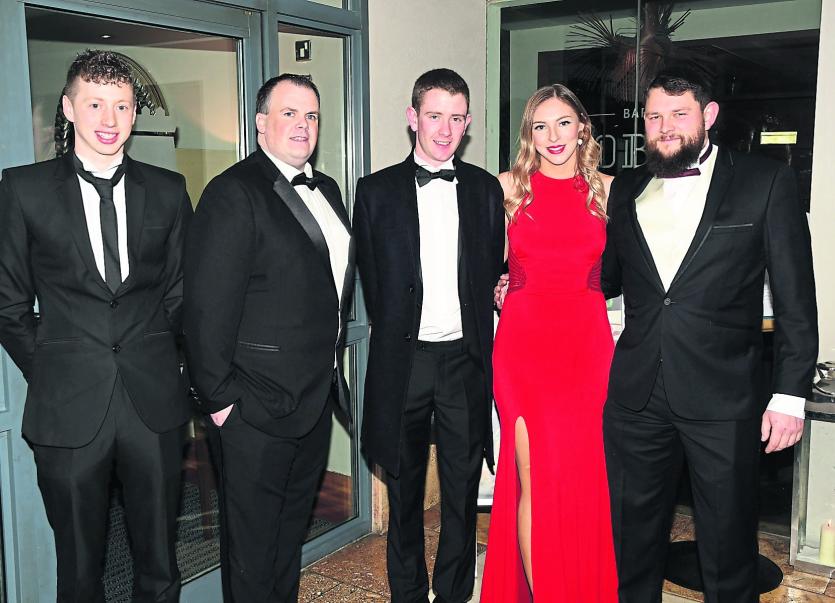 The news has been all about the elections with the rise in the popular vote for Sinn Fein, the Greens and Independent candidates.

The election has given us some strange results but all the promises made before the election may not be as easy to implement as some people think.

With no party getting a clear majority and the long established parties losing seats, there is a change in the landscape of Irish politics.

The next step is to decide who will form the next government and with the threat of Brexit still a live issue and perhaps a damaging one, especially for agriculture, we need people who are strong negotiators and confident in this role.

On Thursday, confidence was again evident around the ring with plenty of customers anxious to secure stock.

The sharpness of the trade is illustrated by two lots of nice quality Friesian bullocks, one weighing 285 kilo the other 305 kilo, which realised €605 and €640 respectively.

Continental types were in short supply with bulls ranging from €180 to €300 with their heifer counterparts from €130 to €285 per head. Most of the calves on offer were comparably young.

Over 50% of the calves, mostly Friesians, went for export. Calf sale will be held every Tuesday at 11am until further notice. All calves should be entered by 4pm on Monday evenings.

Monday’s sheep sale was a small affair due to the poor weather.

Until next week, good buying, good selling and good luck.