New government has to be serious about dog attacks on sheep 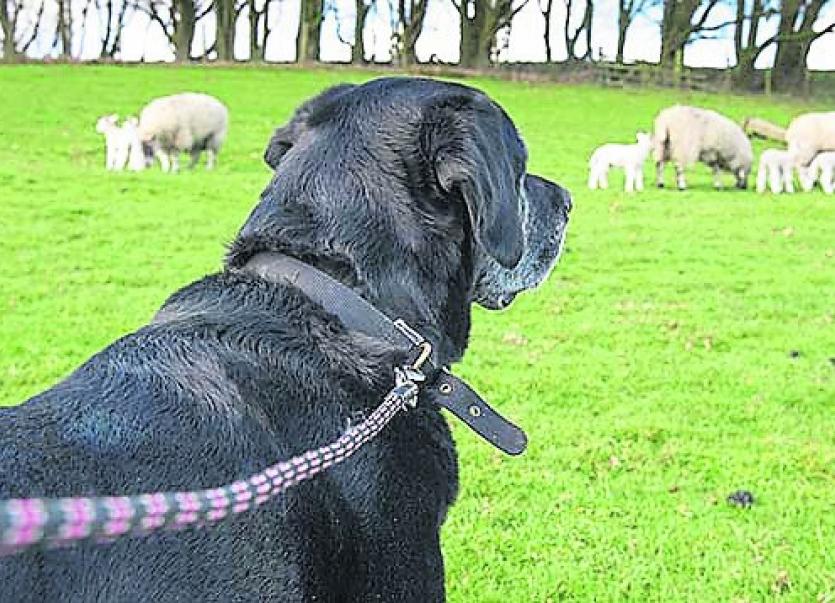 As the lambing season on 34,000 farms around the country gets underway, IFA National Sheep Chairman Sean Dennehy has warned dog owners who allow their pets to roam without restriction are behaving in a grossly irresponsible, reckless and selfish manner.

“People who take dogs as pets have to take on the responsibility that goes with that.

“If dog owners saw the destruction from an attack, they would have a very different mindset.

“Unfortunately, there are too many people who casually take on a family pet, particularly for Christmas, but they are not prepared to devote the time to responsible dog ownership.”

“We are looking for a targeted direct payment of €30 per ewe from any new government.

To combat the scourge of dog attacks, the IFA has identified the following measures:

* A properly-funded dog warden service in every county.
* Micro-chipping of all dogs to be mandatory and properly implemented.
* A central database managed by a Government Department.

“Marauding dogs are a nationwide problem for sheep farmers.

“Dog owners can be held responsible for any losses from attacks on sheep, with serious financial and legal consequences,” the chairman added.

“Farmers have a right to protect their sheep flock and can shoot a dog worrying, or about to worry, their flock.”

Statistics gathered by the IFA indicate that the problem may be in the order of 300-400 attacks each year, with 3,000 to 4,000 sheep injured and killed.

Data shows an average of 11 sheep killed or injured per attack.

Sean Dennehy reminded all dog owners, including farmers, that it’s a legal requirement to microchip and register their dogs.

He said under the Animal Health and Welfare Act all dogs must be microchipped and registered on an authorised database since March 31st 2016 or face prosecution.