Strong sheep prices but numbers still down at marts

Cull cow trade remained solid with 110 on offer being sold in a little over an hour! 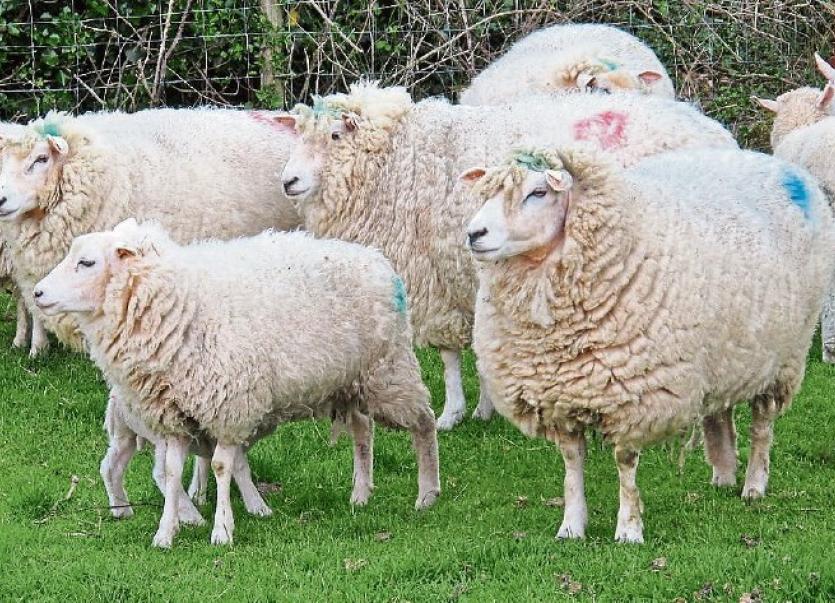 As the old nursery rhyme goes Little Bo Peep has lost her sheep and does not know where to find them!

This was the case in Kilkenny on Monday when the smallest amount of sheep for many years were offered for sale.

Prices for the few brave farmers who did bring out stock saw prices ranging from €132 to €140 per head for hoggets/lambs with cull; ewes peaking at €140.

I appreciate some farmers have exited the sheep industry, but numbers at Kilkenny Mart over the past few months have been disappointing which is hard to fathom as prices have been very strong.

The sheep producer should realise that the only opposition to factories are the marts so at a time when produce is seasonally scarce sheep farmers should still support the mart.

There is more positive news on the cattle front where numbers have remained strong with over 800 more cattle being sold this January compared to January 2019.

The increase in cull cow numbers is a contributing factor but the fact that more forward stores are appearing in both the bullock and heifer ring is welcome.

The cull cow trade last Thursday remained solid with 110 on offer being sold in a little over an hour with many buyers not filling their orders.

If you are thinking of selling cattle at the mart remember the animals TB test should have been within the year and all cattle should be entered by 4pm on Wednesday evening.

Last week there was a reduction in calf numbers due to the poor weather and prices were also reduced because a lot of exporters were curtailed due to cancellation of boats.

Hopefully the weather conditions will improve as we head for our biggest sales of the year. This Tuesday we will have over 300 calves being offered for sale.

All calves should be entered by 4pm on Mondays and from next week our calf sale will commence at 10.30am.

Monday’s dairy sale saw 45 Fresh calved Friesian cows and heifers being offered for sale with prices ranging from €1100 to €1650 per head a limited number of in calf Friesian heifers ranged from €1100 to €1200 per head.

Dairy farmers should enter animals for this sale before the previous Wednesday so the catalogue can be sourced online over the weekend by potential purchases.