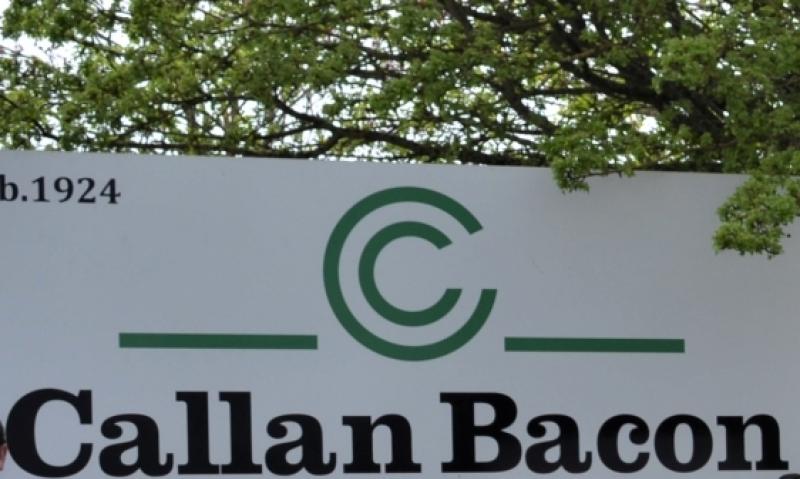 Following the change of ownership of both Callan Bacon and RibWorld, IFA Pigs Chairman Tom Hogan said he will be looking to meet with management regarding support for pig farmers, and the processing sector here.

M&M Walshe own and operate Callan Bacon and RibWorld in Kilkenny and Tipperary.  They are important employers in the region and also are very significant secondary processors of pork and bacon.

The two companies have been taken over by the UK-based Karro operation, Eight Fifty Food Group.

“There is an important secondary processing industry in Ireland that exports significant volumes to many retail and foodservice markets, most notably to the UK. With Brexit still a looming threat over our food export business, it’s important that free trade between Ireland and the UK is maintained without any barriers,” he said.

Tom Hogan said IFA will not allow our domestic market to be undermined with imported pigmeat that is not produced to the same standards as our own Bord Bia Quality Assured product.

IFA oversees the operation of the DNA tracing system, which can confirm that Irish labelled pork and bacon is as it says on the label. Samples are taken from both the retail and foodservice sectors to verify what is sold.

Stirchley Bacon in the UK, also operated by M&M Walshe, is also included in the takeover by Eight Fifty Food Group.

The Walshe family will remain involved under the terms of the deal.