Deadline for rectifying issues under BPS without penalty is approaching 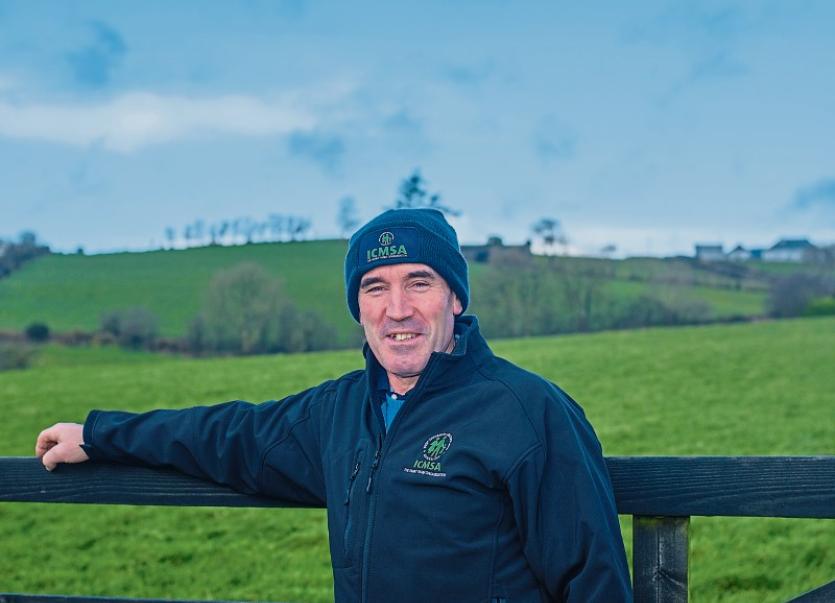 ICMSA Deputy President, Mr. Lorcan McCabe has advised that the preliminary checks system for BPS applications which notifies applicants of any non-compliance in the areas of overclaims, dual claims, and overlaps is currently under way and will close in the coming fortnight.

The system allows farmers to rectify any such non-compliance by the deadline of midnight 19 June 2020 with no penalty applied where the non-compliance is fully rectified by that date.

ICMSA is urging all farmers to check their BPS online accounts and in particular after the 12 June which is the final date that the Department will notify farmers of potential errors and to respond accordingly by 19 June so that their application can be processed on time and penalties avoided.

Where a farmer is signed up for text message alerts, Mr. McCabe said, that a text will also issue to advise them that they have a notification on their BPS account.

All notifications and responses can only be made via the online BPS system so the farmer should either respond him/herself or through their nominated agent.

ICMSA has also asked the Department to allow farmers to tick the required ANC box as part of the preliminary check to ensure that those who forgot to tick the ANC option are notified and given the opportunity to rectify the problem.

The preliminary checks system has been a step in the right direction by eliminating penalties and increasing the efficiency with which BPS applications can be processed.

ICMSA is clearly saying that there should be no delay in informing farmers if there is a further issue with their application and this must be done as soon as possible so that farmers can respond and an issue resolved well in advance of the payment date.

Given the extremely difficult year farmers have had to date and the probability of a drought impacting further, Mr. McCabe said, that it is absolutely essential for all farmers that the ANC, the BPS and Young Farmers payments must be received within the Farmers Charter commitments and the maximum advance payment made as early as possible.

Concluding, Mr. McCabe also welcomed the flexibility from by the Department of Agriculture, Food & Marine after it was confirmed to the Farmers Charter meeting that inspections will not hold up payments in 2020.