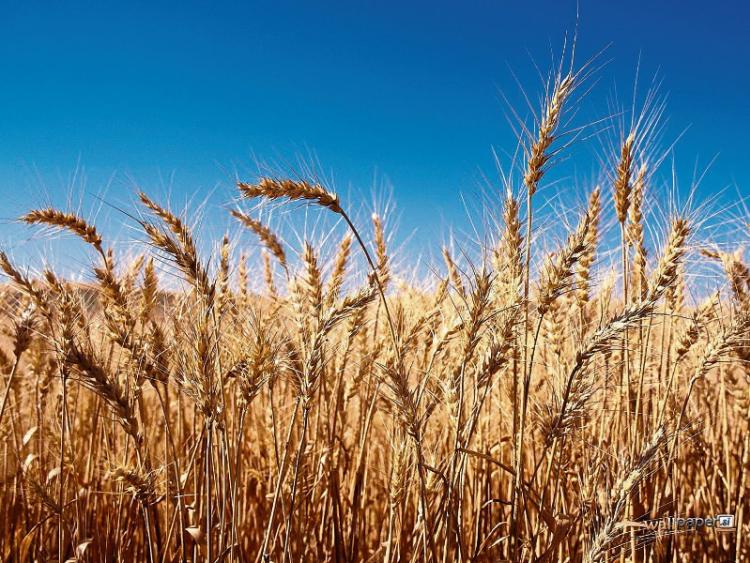 Barley, heat and oat crops are all down on last year.
IFA Grain Chairman Mark Browne has said that tillage farmers have endured a torrid season.
“A wet autumn/ winter was followed by drought conditions in late spring, culminating in a very difficult harvest,” he said.

Preliminary estimates by IFA indicate that at current spot grain and straw prices, the overall farm gate value of the Irish tillage sector could drop by at least 15% compared to 2019.
“It’s likely that the main cereal harvest will come in somewhere between 1.9m and 2m tonnes. While oats tonnage is down on last year, the real hit is on barley and wheat with the combined output will be down approx. 400,000 tonnes,” he said.

“After a very difficult harvest, the majority of it is now finished. However, there are pockets of spring crops still to be finished along with the bean crops. Yields have remained very variable. Some of the Spring barley crops were promising good late yield potential. However, the continuation of the broken weather scuppered this hope for a lot of farmers,” he said.
According to the Teagasc, tillage farm incomes fell by 15% in 2019 compared to 2018. Mark Browne said we are now looking at a collapse in farm income, following consecutive years of significant declines for the sector. This is unsustainable, final harvest grain prices must rise significantly just to cover production costs.

“The Government must support tillage farmers. Any reduction of funding for the sector under the next CAP will decimate the sector,” he said.
Ireland imported one million tonnes of maize from third countries such as Brazil in the 2019/2020 marketing season. This is double the figure we imported five years ago. These imports, which are produced to lower regulatory and environmental standards, are undermining the value of quality assured Irish grain.

Other issues in the sector include the access to low cost finance, loss of Plant Protection Products (PPPs), access to new crop breeding technologies, support for renewables and limited R&D.
Mark Browne said he looks forward to a meeting with the Minister for Agriculture Charlie McConalogue to discuss these issues.