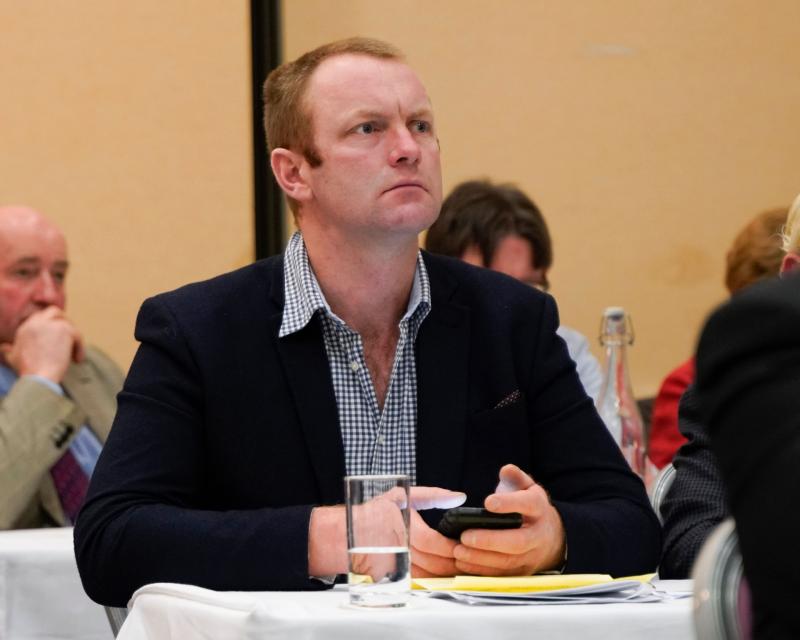 At their virtual National Council AGM, held on December 18, the Kilkenny farmer was confirmed uncontested to serve another term as Chairperson of ICMSA’s Farm & Rural Affairs committee. This is the key committee dealing with the response of the state’s specialist dairy farmer organisation to the challenge of transitioning our vital dairy sector to a low emissions basis.

Mr Drennan’s confirmation uncontested demonstrates the regard in which he is held on this absolutely critical issue.

Pat McCormack was confirmed to serve another three-year term as President of ICMSA, again, uncontested, while Cavan’s Lorcan McCabe was re-elected as Deputy President of the state’s specialist dairy farmer organisation winning a contest with Des Morrison.
Mr Morrison will continue as Chairperson of the Livestock Committee and Shane O’Loughlin as Chairperson of the Farm Business Committee.