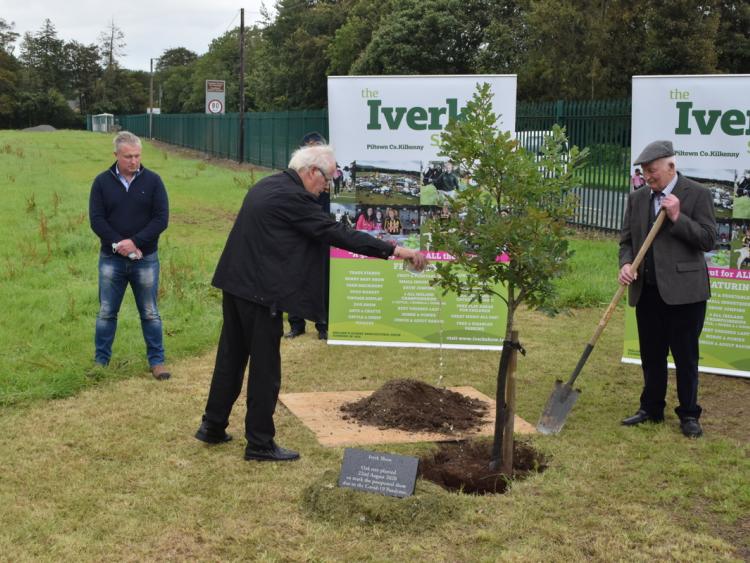 Kilkenny's popular Iverk Show may not be able to go ahead again this summer because of Coronavirus concerns.

Last summer's show had to be cancelled and at the recent AGM of the show committee doubts were also cast on next summer - although Chairman Robert Dowley said he sincerely hopes the show will go ahead.

Like most other organisations a zoom meeting was a new experience for most of the members of the Iverk Show. With up to 50 members zooming, the Annual General Meeting on the 11th January 2021 was a great success.

Chairman Robert Dowley welcomed everyone. He said it was great to see so many making the effort. It all bodes well for the future of our show.

Sympathies were expressed to families who lost loved ones since our last AGM. To members who are unwell at the present time ‘get well soon’ wishes were extended. Apologies were noted from those who could not attend especially those who are unfamiliar with modern technology.

Our auditor, Anne Marie Power of Anne Marie Power and Co explained our financial position. She said that while there was no show in 2020 some expenses did occur before the show was cancelled in April.

There were also standard items such as insurance, secretarial expenses, electrical charges and legal fees to be paid. The show also supports local charities. To mark the date of the 2020 show, a tree was planted and a plague erected. Improvements were made to the landscape of the grounds

The meeting agreed to re-electing the members of the committee in block. Retiring directors also agreed to continue for another term of office.

In his address the chairman said it was great that our president Jack Kearns was able to plant an oak tree in the grounds of the show to mark the day the 2020 show should have taken place. He thanked everyone who was involved in the work to improve the landscape of the show field. With social distancing and mask wearing it was not easy task.

Robert said he sincerely hoped we would run a show this year but had his doubts. A decision would be made in consultation with all the members and relevant bodies in a few months’ time. He said, he is very aware of the difficulties many companies who sponsor the show are going through at this time and without their sponsorship the show cannot happen.

Show treasurer John Connolly gave a breakdown of the show field landscaping work. He said the improvement to the fencing included hedge cutting. We planted 900 Whitethorn plants, 25 Holly saplings and a mixture of 38 different trees. John thanked all the members who helped.

John Flynn updated the meeting on the proposed new building. Planning permission and tenders have been received. We are waiting on financial approval before work can begin.

A custom that has developed over the past 25 years is the naming of the annual ‘man of the match’ award. Robert said he was keen to continue this. Even as this year we had no show he was going to nominate Mauney Doyle and Mary Ryan as joint winners. He said they did trojan and dedicated work planning the landscape improvements of the field and the main entrance. Well done Mauney and Mary, well deserved.