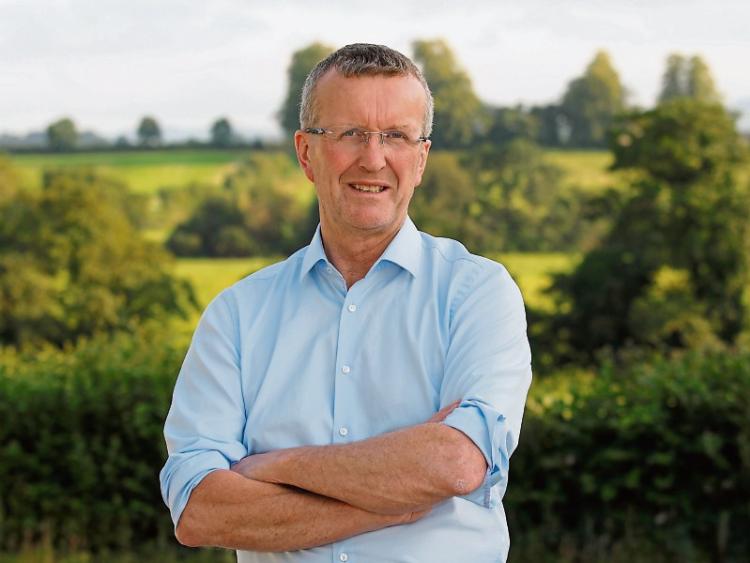 IFA President Tim Cullinan said the deal reached between the EU and the UK is a relief, but that it will pose significant difficulties for the Irish agri-food sector.

“The work of the two sides to avoid a ‘no-deal’ has to be acknowledged, particularly after four years of damaging uncertainty which had an impact on farm incomes. However, the eventual outcome leaves little reason to celebrate,” he said.

The IFA President commended the work of the EU chief negotiator Michel Barnier for his patience and perseverance in pursuit of an outcome that steered away from a crash-out situation.

Concerns
“We have real concerns about how non-tariff barriers will impact on our ability to keep trade flows moving.
“The scenes at Dover last week, with hundreds of trucks backed up and freight delayed, does not bode well. Green Lanes have been implemented previously for food exports. These must be prioritised after January 1,” he said.

“The Government and the EU must have the €400m support fund for Irish farmers ready in the new year to address any market disturbance.
“The €5bn EU Brexit adjustment fund must also be available,” he said.
Mr Cullinan also said the longer-term implication for our food exports could be the flooding of the UK market by cheap imports.

“Farmers here on the island of Ireland and in the UK are steadfast in their view of standards. The danger is that the deal isn’t robust enough to ensure the regulations of the Single Market are adhered to,” he said.
“We know the UK agenda is to offer access to their food market to Australia, New Zealand Canada, the US and the Mercosur countries of South America in exchange for trade deals with those countries. If that happens, then the value of the UK market for Irish food exports will be cut and Irish farmers will suffer huge income losses, with knock-on effects on EU markets.

“The level playing field provisions built into this deal by the EU must stop any race to the bottom.”
IFA will be analysing the detail of the deal to evaluate the impact on Irish food exports.
“We have consistently said that Irish farmers are at the top of the queue, and that the Irish Government will have to bring forward support for our farming sector,” Mr Cullinan said.

Brexit
He said the Government’s €100m funding, to be distributed by Enterprise Ireland, would not be of immediate help to farmers to address the impact of Brexit.
“The Minister must be ready to provide immediate support to farmers if markets are disrupted in the coming days and weeks,” he said.