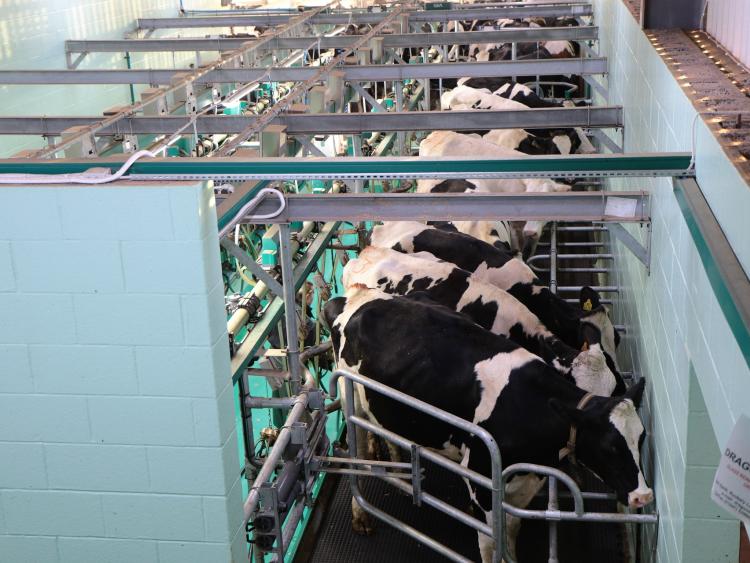 Fresh Milk Producers (FMP) Chairman Willie Lennon has condemned Glanbia for the January cut in base milk price, which has left over 850 contracted liquid and Autumn Calving Scheme (ACS) suppliers receiving less for their milk in January.

Willie Lennon said that once the reality of the milk price cut eventually filtered through to these suppliers, following the contemptible Glanbia spin on milk price was released on February 12, a huge amount of anger and utter disgust has built-up towards Glanbia.

“No milk supplier should have taken a milk price cut for January,” he said. “However, that is what Glanbia have done to over 850 family farms with this January milk price decision.

“Glanbia Co-op had supported milk price throughout 2020 through a bonus of 0.4cpl, and it was indicated in November 2020 that this support would not be there to prop-up a poor GI base price in 2021 unless absolutely necessary. This is only correct and Co-op funds should be used prudently to support its members, not used to support a poor GI base price which is lagging behind the competition.

Base Price
“When GI did not step in to cover this 0.4cpl that the Co-op had previously paid, it allowed the base price for January to drop by this amount. To allow a price reduction when the GDT auction results continue to improve, the Ornu index indicates an increased pay-out is justified and the overall market outlook and demand is increasingly positive, was a cynical move by GI management, and ratified by the Glanbia Board.

“The underhandedness of how Glanbia have attempted to hoodwink its own suppliers about this price cut is also completely unacceptable.
“When announcing the milk price that was to be paid for milk supplied in January, a Glanbia press release purposely failed to state that the base price was actually reduced and where premium payments remaining static, such as the liquid and ACS premiums, suppliers faced a net price cut for January.

“To add insult to injury, Glanbia failed to pass back the flat rate addition VAT to farmers,” he finished.
“This VAT rate increased from 5.4% to 5.6% on January 1, 2021 and should have been passed back to farmers. It is, in effect, another stealth cut to milk price by Glanbia.”