Re-opening of marts should facilitate sellers of livestock - IFA 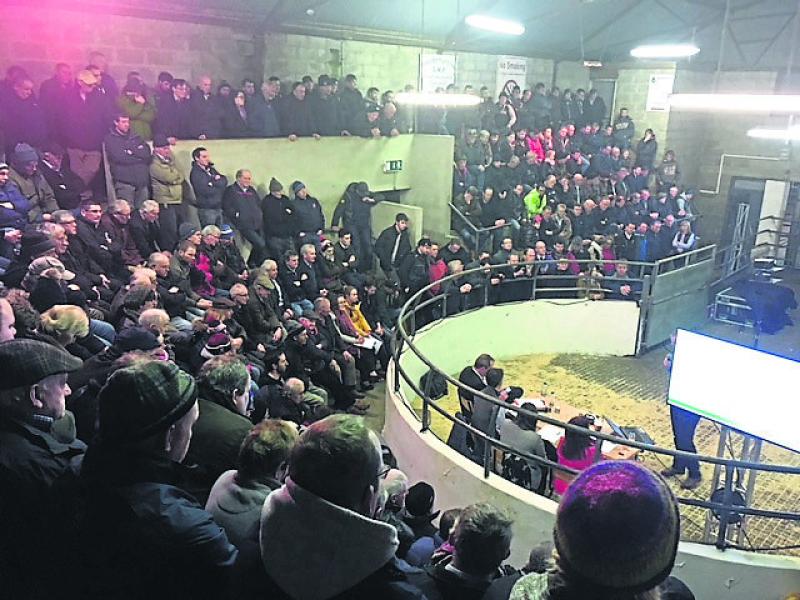 IFA Livestock Chairman Brendan Golden has welcomed the announcement by the Minister for Agriculture Charlie McConalogue that buyers can return to the mart ring from Monday, May 17.

“This is an important part of the re-opening of the country and it will help the normal flow of trade in marts, along with the online facilities that will remain in place,” he said.

IFA raised the issue of allowing buyers and sellers into the marts at a recent meeting with the Tánaiste Leo Varadkar.

Brendan Golden said arrangements for those selling livestock can be facilitated safely by marts from May 17, and should be considered.

He said the phased return to the normal operation of marts is a recognition of the responsible actions of farmers and marts throughout the lockdowns.

The IFA Livestock Chairman reminded everybody attending the marts to adhere strictly to the public health guidelines and controls that will be in place.

“We all have a part to play in our progress towards a full return to normality,” he said.