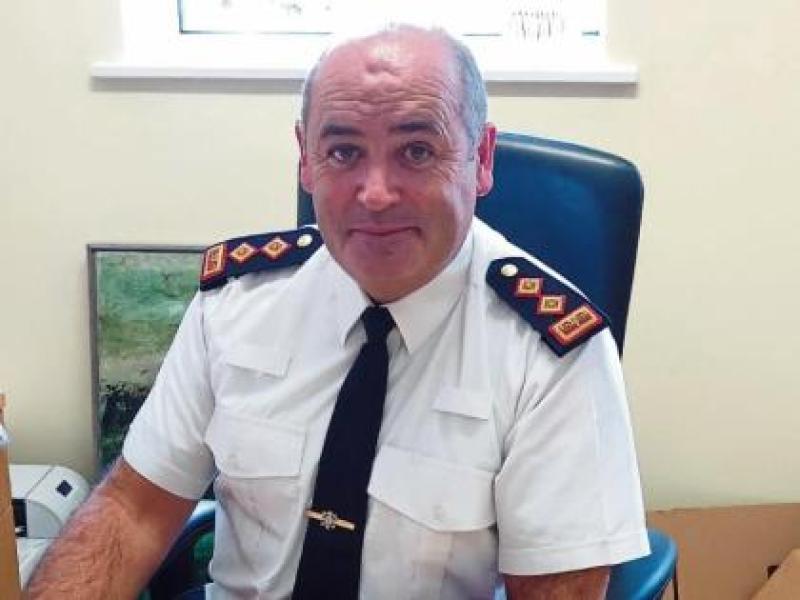 DESPITE a rigorous traceability system for all Irish farm animals, Gardaí believe illegal and unregulated abattoirs are driving a market for stolen livestock.

Chief Superintendent for the Tipperary Garda Division, Derek Smart, says that recent attempts to steal livestock from two farms in North Tipperary were most likely prompted by the demand of an illegal black market for untraceable meat.

Chief Supt. Smart was addressing a meeting of the Tipperary Joint Policing Committee when he told elected representatives and officials that farm animals are “being stolen for a market”.

Earlier this month a Tipperary dairy farmer offered a cash reward to anyone who could provide information which led to the recovery of seven heifers taken from his farm in Cloughjordan.

The heifers were later discovered three miles away after they had been dropped off in a trailer and were found in a lame and neglected state.

A fortnight before eleven calves were taken from a farm near Roscrea, which also were recovered close to the lands in Ballaghmore where they were stolen from.

The thefts resulted in a wave of concern across the farming community Tipperary, Offaly and Laois, where a widespread social media campaign to track down the animals played a role in their eventual recovery.

The issue was raised for the Joint Policing Committee by Ardcroney based Councillor, Ger Darcy, who questioned what motivated the theft of animals that are DNA tagged and “impossible to sell on”.

Cllr. Darcy said it is “virtually impossible to even move animals without the correct paperwork” and questioned why thieves would perceive them as valuable.

“These were breeding stock that were stolen, which is surprising, because with the tagging and regulation system it is difficult to understand where the market would be”, Cllr. Darcy said.

Chief Supt. Smart said “some abattoirs that are unregulated” will accept stolen animals.

“If anyone has any information about these unregulated abattoirs please come forward. We might soon start working with the Irish Farmers Association (IFA) and start spreading awareness about this type of crime.

“These animals are being stolen for a market”, Chief Supt. Smart repeated and said the Gardaí are watching for any suspicious activity such as trailers on the roads at night.

Separately, Supt. Smart told the JPC meeting that Gardaí are focusing more on incidents of animal cruelty and creating awareness among the community about animal welfare issues and how to report possible incidents of neglect.

Illegal horse sulky races were targeted by Gardaí during the pandemic, where fixed charge penalty notices were issued to individuals breaching the Covid-19 pandemic regulations and unchipped animals were seized from their owners.

Gardaí across the Tipperary District have investigated cases of animal neglect and rescued several malnourished horses and ponies from rural and mountainous areas in the north of the county.

Chief Supt. Smart urged any members of the public who notice any suspicious activity to report it to their local Garda Station.