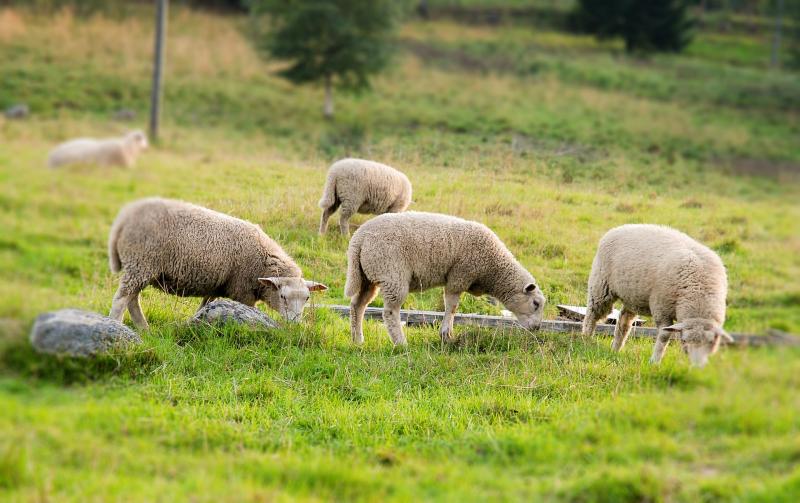 The chairperson of the IFA organic project team, Nigel Renaghan said the Organic Farm Scheme (OFS) must re-open immediately given the low number of applicants recently.

Just 317 applications were made, despite increased funding to facilitate 400/500 farmers. A number of factors contributed to the low numbers of applicants for the OFS, he said.

The IFA Organic Project Team is making a presentation to the Joint Oireachtas Committee on Agriculture this afternoon, June 16.

“The opening of the REAP scheme forced farmers to decide between the two schemes, with the REAP scheme offering a significantly higher per hectare payment.  The number of applicants highlights the lack of support available to the organic sector,” pointed out Mr Renaghan.

"Also, the points-based system discouraged livestock farmers from applying. Organic farmers must not be excluded from other agri-environmental schemes. It’s contradictory and it’s discriminates against organic farmers.

"IFA is clear that the scheme must be re-opened immediately and that all applicants must be accepted into the scheme without the constraints highlighted above. The Programme for Government sets out to align the area under organic production with the EU average of 7.5%. This seems unrealistic as the sector is severely under-resourced in terms of investment, research and advisory services. The shortcomings in the way in which the scheme is administered must be addressed."

As part of the next CAP programme, IFA will be putting proposals forward for a fit-for-purpose organics scheme that will help Ireland achieve its 2030 objectives.

“The OFS scheme should be a stand-alone scheme without the need to join other schemes to make the farming practice viable. The OFS must be continued under the new CAP and payment rates increased to €520/ha for farmers in conversion and €470/ha for flat rate payments. The rate of grant aid under the capital investment scheme must also increase to 60% to allow for the investment commitment of farmers converting to organic farming,” he said.

The fact that the Organic Strategy Group has only had one meeting with all members present since the establishment of the group over two years ago highlights the government’s lack of commitment to the sector.