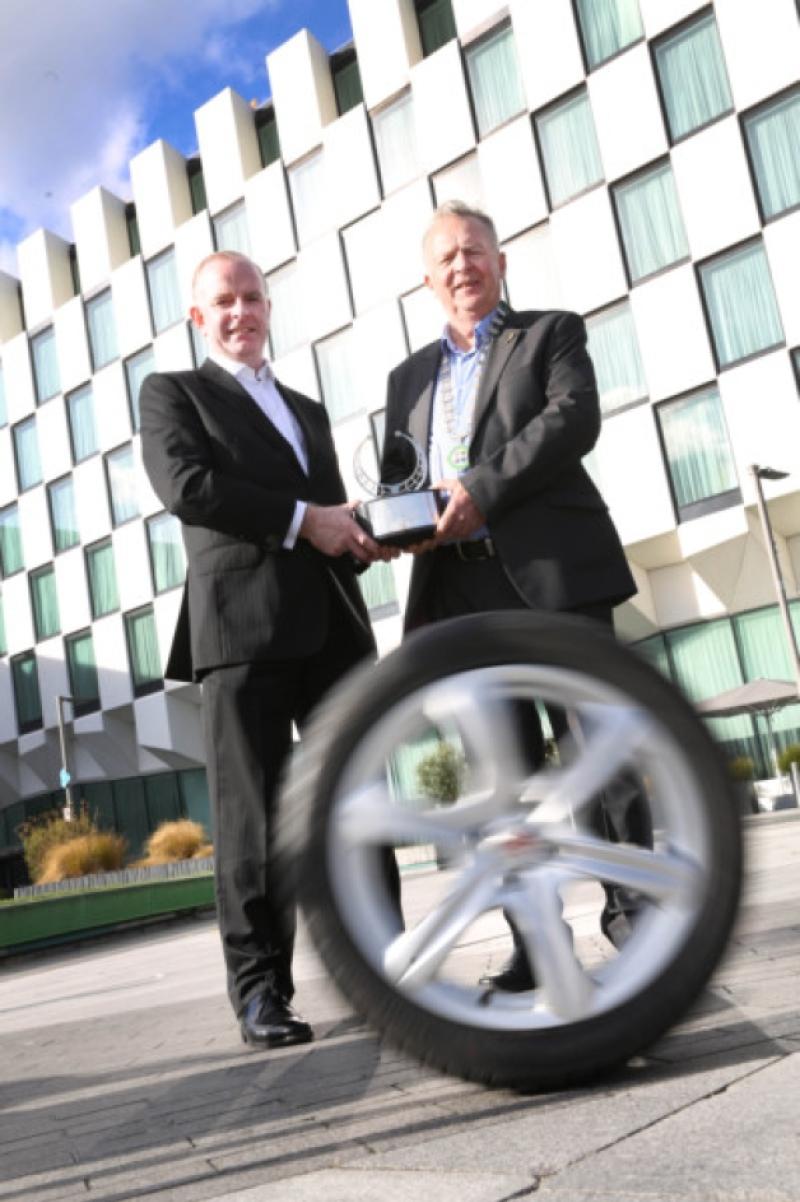 The field of 39 contenders for the Continental Irish Car of the Year 2015 awards has been announced by the Irish Motoring Writers Association (IMWA).

The field of 39 contenders for the Continental Irish Car of the Year 2015 awards has been announced by the Irish Motoring Writers Association (IMWA).

Austin Shinnors (pictured), chairman of the IMWA, said the number of models may have dropped year on year (down from 51 last year), but he was very pleased that one thing that has not suffered was the quality of the cars in the running for the awards.

“Everything from an exciting city cars to family saloons packed with technology, to luxury/sport models and some cutting edge alternative fuel models, are all there in the 2015 field of runners,” Mr Shinnors insisted.

The voting members of the Irish Motoring Writers’ Association assess each vehicle, attributing points on the basis of criteria ranging from innovation and safety, to space, comfort, build quality, driving quality and value for money.

“It has been heartening to see the uplift in car sales across the country this year and we can only hope that it is heralding a more general improvement in the country’s economic outlook,” said Tom Dennigan (pictured) of Continental Tyres Ireland, Irish Car of the Year sponsors.

“For anyone in that increasing number of motorists who is considering a new car with the 151 registration, the choices of the IMWA car jury will be a good guide in drawing up a list of ‘must try’ cars,” he added.

A shortlist of vehicles will be announced in the coming weeks.

Last year the Continental Irish Car of the Year title went to the Citroen C4 Picasso, while the van accolade was won by the Mercedes-Benz Sprinter.