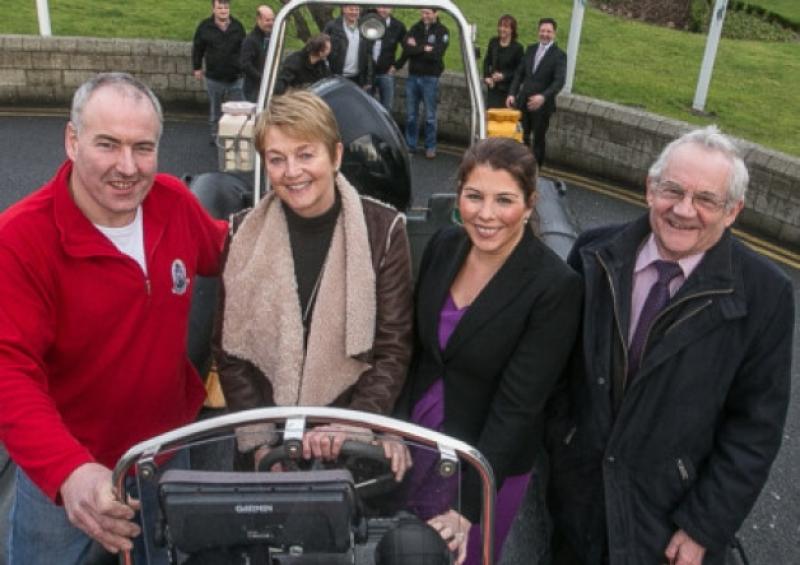 Up to 800 people are expected to submerge themselves in all things acquatic at a major event in the city on Saturday, March 1 and Sunday, March 2.

Up to 800 people are expected to submerge themselves in all things acquatic at a major event in the city on Saturday, March 1 and Sunday, March 2.

Kilkenny Sub Aqua Club will host the prestigious, Dive Ireland 2014 with an unrivalled programme of the world’s top diving speakers. All the latest dive equipment and gadgets will be displayed and everything is open to the public.

The city will receive a much needed early season tourism boost from the event in the Newpark Hotel which also includes the Irish underwater Council’s AGM and the training-diving officers of Ireland’s annual conference.

The keynote speaker will be Andy Torbet, a highly qualified cave, deep mixed gas, rebreather and commercial diver and a freediver with a number of first explorations of caves systems, unmapped areas and undiscovered wrecks. He served as a Bomb Disposal Officer, Army Diver and Paratrooper on operations in Iraq, Afghanistan, Bosnia and Kosovo. His production company Elemental Productions has gone on to make short adventure films which have won awards, been a commercial success and aired on the BBC.

As well as his own projects Andy presents adventure films for BBC’s The One Show.

Another major coup for the club is the presence of Brian McAllister has been involved in the diving and marine business since 1975 working in the oil, gas and salvage business principally as a diver. Brian is currently diving supervisor on the largest ever salvage project ever undertaken on the raising and removal of the 120,000 tonne cruise liner, Costa Concordia, off the coast of Italy. Brian is coming back to Ireland with his expertise to enter the Dive Tech industry.