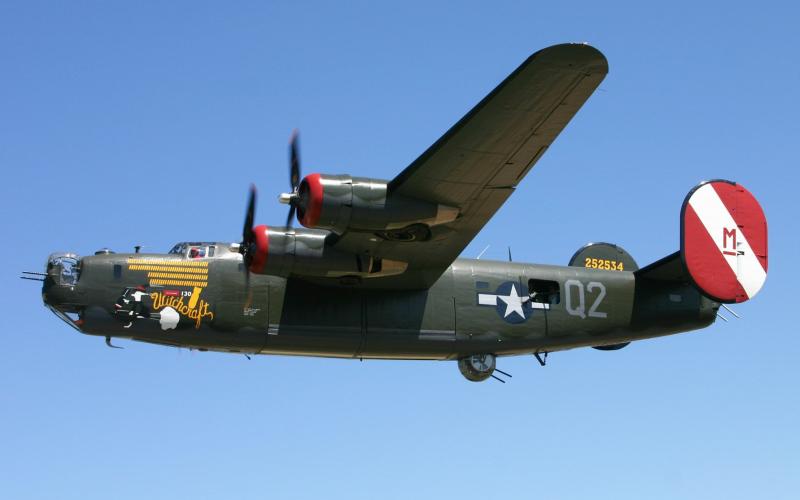 Richard (Dick) Ryan in the 1940s. He manned the ball turrett on the underside of a B-24 Liberator (inset above)

The fascinating and moving story of a family who immigrated to the USA from Ireland then went on to fight and die for their new homeland is the stuff of movies. But for the Ryan family from Inistioge it’s their family legacy.

When a young soldier named Jim Ryan lead his men against Nazi troops in the Italian Alps his Irish roots were hardly on his mind. Likewise for his brother Dick, flying high over Hungary in the glass belly of a Liberator bomber, the banks of the River Nore weren’t a memory for him. But today they are both remembered in the the homeland of their father.

Staff Sergeant James P. (Jim) Ryan of the 10th Mountain/ Infantry and his brother Staff Sergeant Richard J. (Dick) Ryan of the U.S. Air Force served in the American forces during World War Two, as did their brother Robert, who was in the navy.

Only Robert made it home. In his brothers’ place in their parents’ home in Quincy, Massachusetts, were their Purple Heart medals; the Bronze Star won by Jim in the mountains of Italy on April 17, 1945, when he died leading his men against machine gun fire; and Dick’s Air Medal and Citation won when he died behind his own guns while fighting off a swarm of fighters attacking his B-24 Liberator bomber in the skies over Hungary on April 13, 1944.

The family’s story must have deeply touched the community they came from, and the wider Irish community in Boston, in the post war years. They were probably similar to many families where more than one son or brother was lost, but unlike many others the bodies of Jim and Dick were brought home for burial.

This was thanks to the standing in the community of the older generation of the Ryans, the brothers John and their father Richard senior, who had been born in Kilkenny, but made their lives in Massachusetts.

Inistioge
Sometime in the early 1900s John Ryan left Inistioge to make his fortune in America. Soon after he was followed by his younger brother Richard.
They were the sons of James and Ellen Ryan who married in Inistioge in 1879. Both James and Ellen signed the register as being from Clune. In the census of 1901 the family, now parents and six children, lived in Oldcourt, Clonamery. There were no Ryans in Oldcourt by the census of 1911. At least two of the family were John and Richard who went to Boston.

John arrived in America first and made a name for himself as an entrepreneur. Later, in 1947 he purchased Cape Pond Ice, a company that iced down fishing trawlers on their way to the Grand Banks. Actor Mark Wahlberg wore a Cape Pond Ice cap in the movie The Perfect Storm.
Younger brother Richard settled in North Quincy, Massachusetts. He married and had five children - Richard junior (Dick), James (Jim), Robert, Ralph and Dorothea.

When World War Two broke out the first generation Americans Dick, Jim and Robert were working at the Quincy shipyards. Shipyard jobs were seen as essential to the war effort, building battleships, warships and military cruisers. But the three brothers had a strong patriotism to their country of birth and volunteered for the US forces.

USS Massachusetts
The Ryans were a good, Irish Catholic family. Jim wore a St Christopher medal to keep him safe on his travels, in the days before he volunteered. He was working on a battleship that became the USS Massachusetts, at the Quincy shipyard, when he lost his St Christopher. His mother, Helen, remarked that it would at least keep the ship safe on it’s travels. Massachusetts had the distinction of firing the US Navy's first and last 16-in shells of the war. It did indeed survive the war and became a museum in 1965.

Helen Ryan was what her grandson Jeff Ryan described as “a gold star mother.” She was a strong proponent of remembrance, after the war, but it didn’t stop her from reminding her son Robert, Jeff’s father, on many occasions, that he had gone into the navy but never learned to swim!
Skiing

The Ryans were certainly men of character. Although he had “never even seen a pair of skis” when Jim volunteered for the US Army he “talked his way” into the mountain infantry. They were a special unit trained in mountain survival and skiing. The unit’s membership included the two Von Trap brothers whose family story became The Sound of Music movie. After the war survivors of this unit played an important role in developing ski tourism in the USA.
Jim had only been in Italy a few months when he was killed, aged 22. Approximately 50% of his Company died when they were caught in a battle between Allied and German tanks on a mountain ridge. 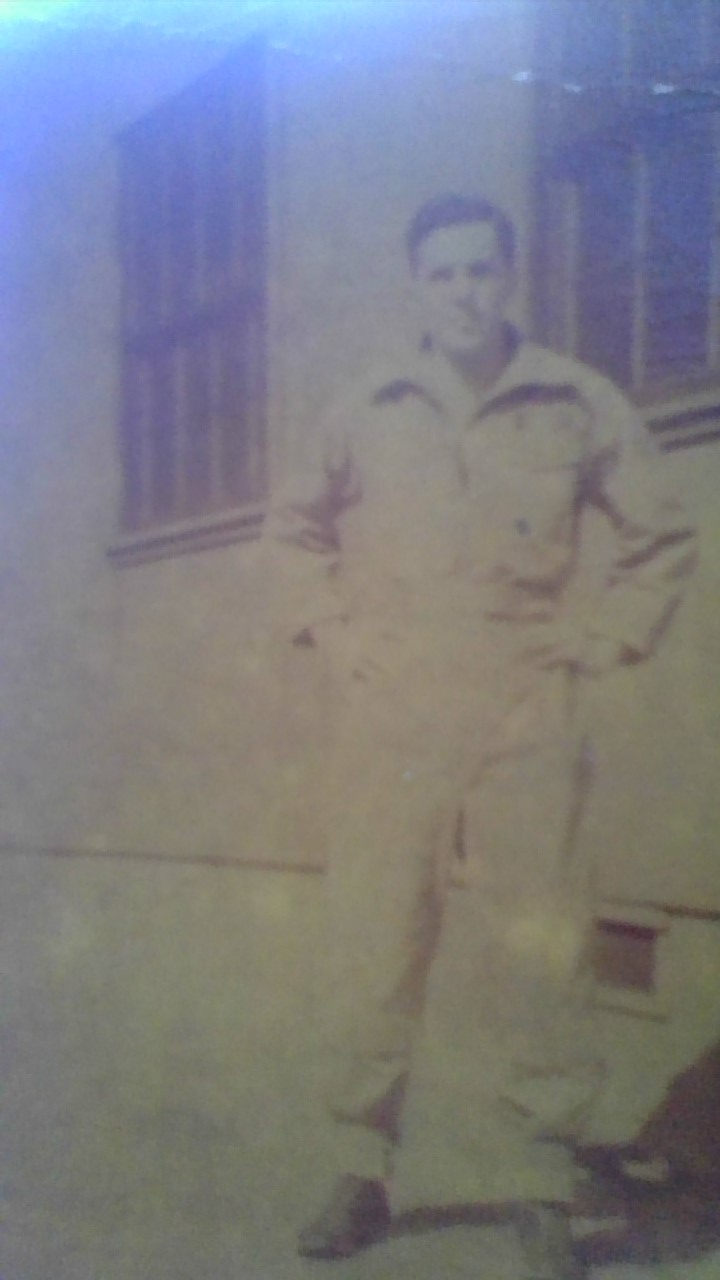 B-24 Bomber
Dick joined the US Air Force and, because he was the shortest of his flight crew, was positioned in the ball turret of a B-24 Liberator bomber. The ball turret is the glass ball that seems to be stuck to the underside of the plane, with a 360 degree view of surrounding skies.
Dick flew several missions with his crew before he was killed, aged 23. 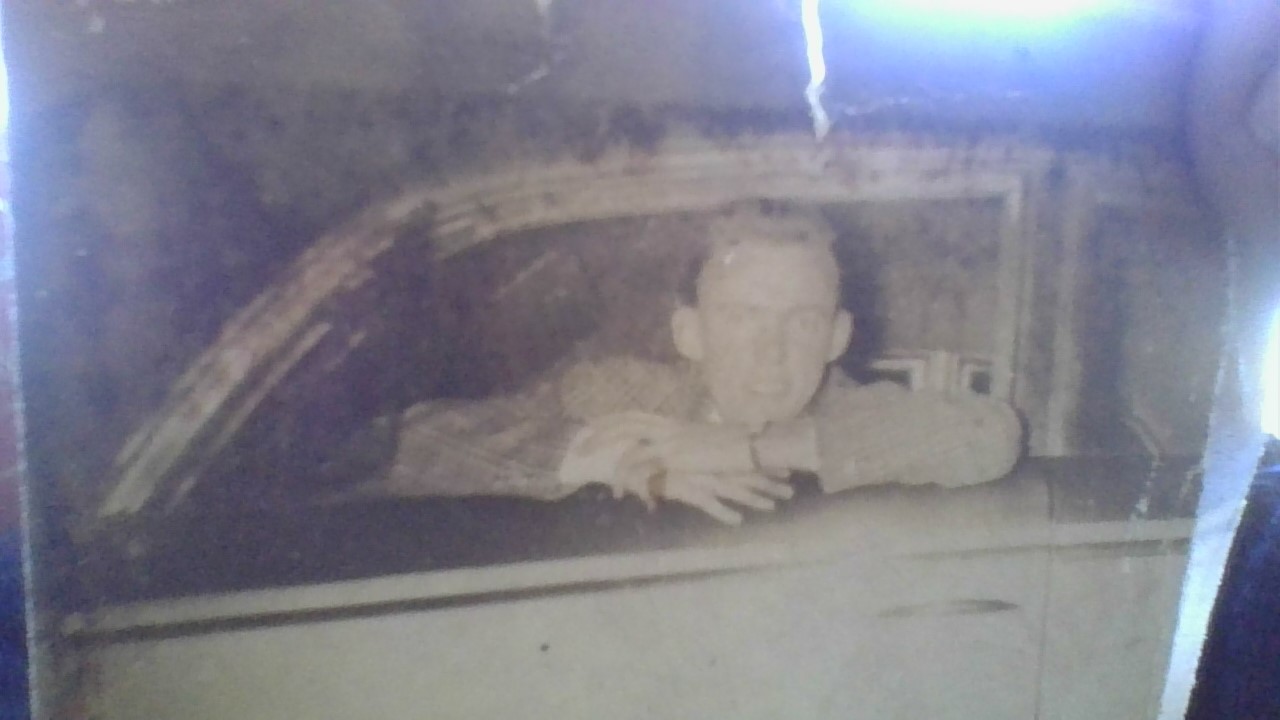 Robert
Robert Ryan was lucky to make it home to his family in Massachusetts. On his sea journey home from France to the USA in April 1945, records show he sailed on the SS Mormacmoon. Travelling in a convoy of 12 ships with six escort vessels, the Mormacmoon reported no “definite contacts with the enemy” but depth charges were dropped while sailing past Wales and Ireland and “emergency turns were executed by the convoy” after a possible contact with an “enemy submarine.” Robert was on his voyage home when Jim was killed in April 1945.

The Ryan’s local newspaper in Massachusetts was the Quincy Patriot Ledger. On Wednesday, November 17, 1948 it wrote: “Together they left four years ago, tall and straight as oak saplings and handsome in their natty uniforms - left with a cheery farewell to mom and dad. Together they are coming home tomorrow - coming home in flag draped caskets.

“To Quincy they are the first Quincy brothers killed in action whose bodies come home from foreign fields on the same day for a joint funeral with military honours.”
While many thousands of troops were buried and lie still in revered military graveyards in Europe, Jim and Dick were two of the few repatriated to their families. This was thanks to their Inistioge father. He had enough influence to arrange to bring the boys home. They were originally buried in the same graveyard in Bari, Italy. It took a few years but they were buried in Mount Wollaston cemetery, Quincy.

Never Forgotten
The fascinating and heartbreaking history of the Ryans of Inistioge has been researched by a nephew of the two young soldiers who died. Jeff Ryan is the son of Robert Ryan, the only one of the three brothers who did return from World War Two. Jeff has returned to his family roots and now lives in Ireland.

He always had an interest in the story of his uncles. Richard Ryan senior, nor his son Robert, liked to talk about what happened to Jim and Dick. But they were always on their minds. Jeff realised this when his own father was dying - he had kept a photograph of his brothers in his wallet all his life. “The family was never the same, but it was a burden my father bore,” Jeff said.