The Rav4 arrives with a nice price 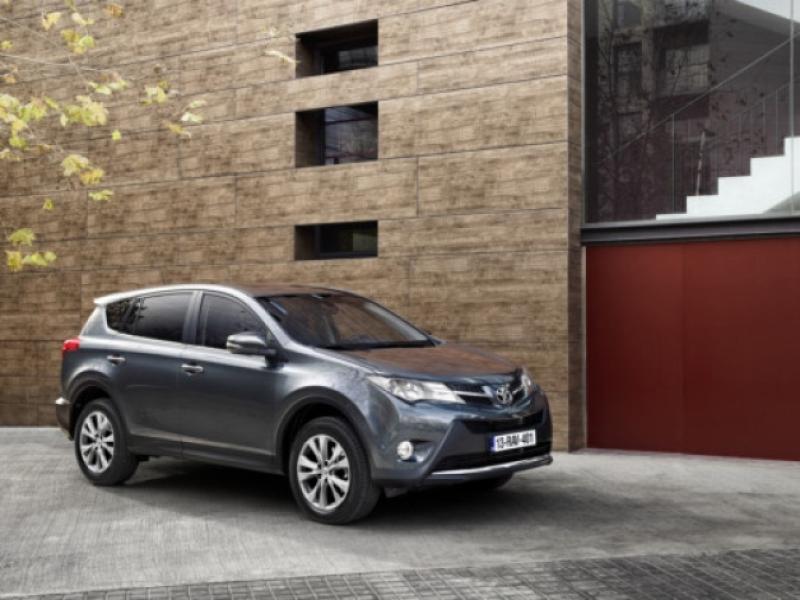 Toyota Ireland have announced the pricing for its hotly anticipated all-new RAV4 SUV.

Toyota Ireland have announced the pricing for its hotly anticipated all-new RAV4 SUV.

The RAV4 was unveiled last week in Toyota dealerships across the country.

The RAV4 marries the best of in-car technology such as reverse parking camera and the Toyota Touch multimedia system, with a host of safety features such as VSC, Hill Start Assist Control and 7 airbags.

The new RAV4 has increased roominess, comfort and luggage capacity to meet the needs of active families and the new powertrain line-up offers improved performance and reduced fuel consumption and emissions meaning road tax from only 270 Euro per annum. In addition, with Toyota Flex, customers can own an all new RAV4 from only 299 Euro a month.

David Shannon, Managing Director of Toyota Ireland said they were delighted to be able to introduce the spectacular RAV4 at a brilliantly competitive price, especially considering the high specification and features packed into the vehicle.

“At only 27,995 Euro we expect the new RAV4 to be in high demand from the start,” Mr Shannon said. “We have high hopes for the model to firmly re-establish Toyota back within the C-SUV segment which we created back in 1994 when we launched the first generation RAV4.”