New Aygo will be here this Summer 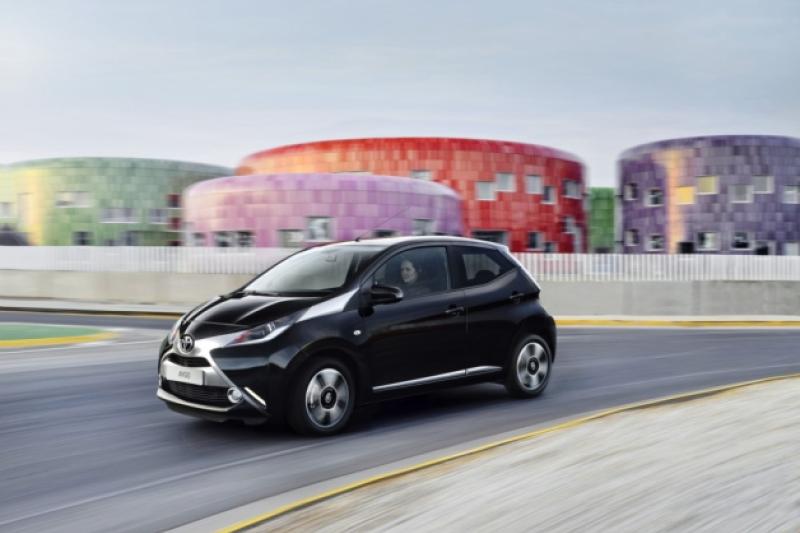 Production of the new Toyota Aygo commenced this week, and it should be available across Europe from this Summer.

Production of the new Toyota Aygo commenced this week, and it should be available across Europe from this Summer.

The plant produces the Toyota Aygo, together with Peugeot 108 and Citroën C1 since 2005. This latest move is the start of production of the second generation Aygo along with its PSA siblings.

The production of the new compact city car marks a new phase in the life of TPCA.

The investment for the three new models’ introduction was huge and offered an additional 700 new jobs.

Currently, approximately 300 vehicles roll off the production line at TPCA per day at a line speed of one car every 55 seconds. As early as next week, this output will be increased to more than 700 cars a day.

By the beginning of June, the plant’s capacity of more than 1,000 cars per day will be reached. TPCA plans to produce over 210,000 vehicles per year.

From an iconic new frontal ‘X’ design to its range of customisation options, all styling and engineering decisions for Toyota’s new A-segment contender were purposefully made with fun in mind.

The line-up consists of three grades and three special editions, which will be updated on an annual basis.

The interior and the exterior of new Aygo have been conceived to allow a wide variety of different executions. More than 10 parts around the vehicle can be easily replaced by alternative colours and executions, within a limited amount of time, even after several years of ownership.