Nissan drive in the new Note 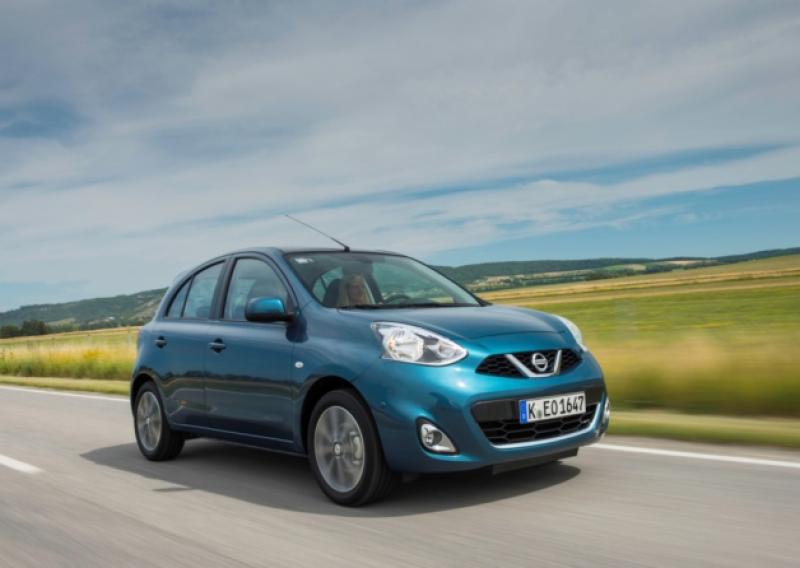 What was described as “an avalanche” of new products from Nissan has started with the arrival in Ireland of two new cars.

What was described as “an avalanche” of new products from Nissan has started with the arrival in Ireland of two new cars.

A new Nissan Qashqai will be coming this way in January or February, followed afterwards by the latest X-Trail which will look more crossover in appearance, apparently. And there will also be a C-segment hatchback unveiled around this time next year.

The latest members of the Nissan family are that big space giver, the Note and that durable small car, the Micra, which has sold over 100,000 units since it took its bow 30 years ago.

New Note brings a number of innovative premium features to the small car market for the first time. These include the Nissan Safety Shield which links three safety systems (blind spot warning, lane departure warning and moving object detection) as well as advanced view monitor which gives a 360 degrees view around the car when parking.

These features are on the top end model only.

Pricing of new Micra starts at 14,995 euro (1.2 lietre petrol). Over 50% of the body panels have been changed, which includes new bonnet, wings, headlamps and front bumper while the front fog lamps, where fitted, have been given a new shape and chrome surround.

At the rear there’s a new bumper, LED tail lamps and infill panel at the bottom of the tailgate. The interior benefits from dash mounted Aux-in and USB slots linked to all audio units while a 12v socket has been added, allowing mobile phones or MP3 players to be rechrged on the move.

Power comes from an advanced 3-cylinder direct injection 1.2 litre (80bhp) petrol engines. There are two grades, Micra and SVE. An interesting “available” item here is Parking Slot Measurement, which calculates whether a potential parking space is big enough for the car and alerts the driver via a dashboard read out.