Ford ready to drive in with Ka and Mustang 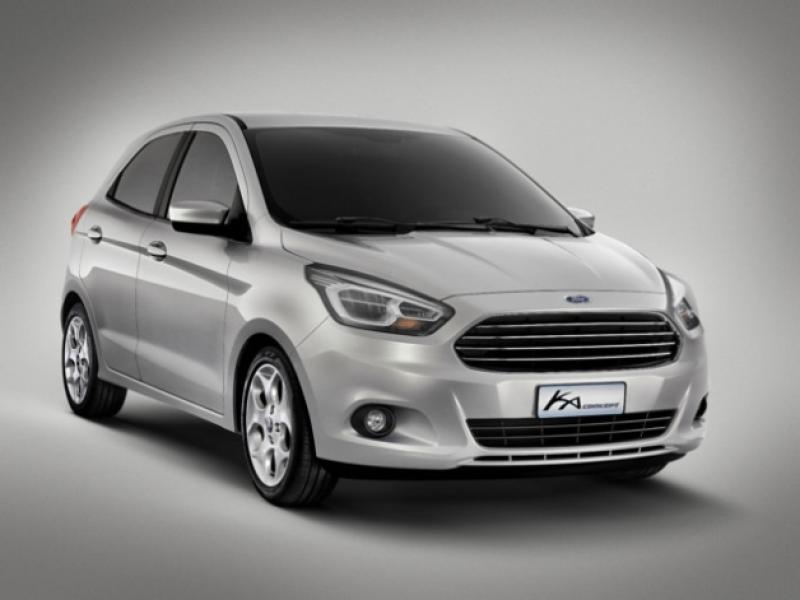 The next Ka will be for key markets around the world at an affordable price. The Concept communicates efficiency and precision.

The five-door concept was revealed in Europe by a leading Ford executive at a special event in Barcelona attended by about 2,500 Ford dealers, employees and journalists.

Ford has sold more than 1.8 million Ka cars since the vehicle was first launched in 1996. The company projects that worldwide the small car segment will increase by 35% from 4 million units in 2012 to 6.2 million units by 2017.

Able to seat five comfortably, the Ka Concept is equipped with technology usually found in larger cars. MyFord Dock enables occupants to store, mount and charge mobile devices such as phones and satellite navigation systems; SYNC with Voice Control and AppLink enables drivers to activate apps, play music and make phone calls, while keeping both hands on the wheel and eyes on the road.

A production version of the Ka Concept will reach European showrooms in a couple of years.

Meanwhile, the new Ford Mustang will be the first Mustang to go on sale in the Europe following almost 50 years of production in the US. Fastback and convertible models promise world-class levels of performance and refinement with sleek design that retains iconic Mustang design elements recognisable to car fans across Europe.

New Mustang will deliver power of choice in Europe, from 5.0-litre V8 engine to the all-new fuel-efficient 2.3-litre EcoBoost engine, and has been developed with performance, driving dynamics and usability in mind.

More than 9 million Mustangs have been sold since it was first launched in 1964. The world’s most-liked vehicle on Facebook, Mustang has made thousands of appearances in film, television, music and video games, and is one of 25 new vehicles that Ford will launch in Europe in the next five years.