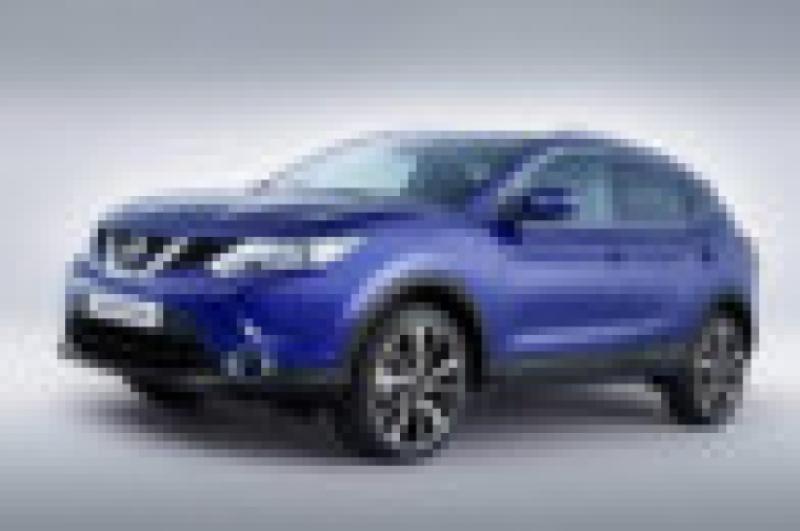 The Nissan Qashqai has been voted Continental Irish Car of the Year for 2015.

The Nissan Qashqai has been voted Continental Irish Car of the Year for 2015.

In a closely run race, in which 10 points separated the top three contenders, the Qashqai was voted the top car by the members of the Irish Motoring Writers Association (IMWA).

Nissan won two category awards, the Qashqai in the medium car sector and the X-Trail in the large car sector.

Tom Dennigan of sponsors Continental, said that from a great crop of entrants for this year’s award the Irish Motoring Writers Association members selected an exciting model to carry the 2015 title.

“No doubt the Continental Irish Car of the Year accolade will provide a great badge of honour for the Nissan Qashqai to help it in the competitive Irish market next year,” he added.

Austin Shinnors, chairman of the IMWA, pointed out that this was the 38th year of the awards, and the Nissan Qashqai was a great car to join the 37 previous winners.

Awards were made in six categories, reflecting the diversified nature of the car market in Ireland.

Continental Irish small car of the year - Hyundai i10.