All set for Continental Car of the Year 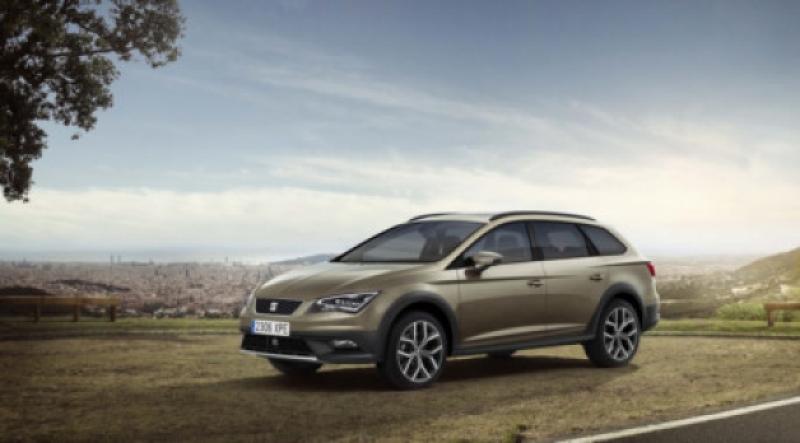 The winner of the Continental Irish Car of the Year 2015 organised by the Irish Motoring Writers Association (IMWA) will be announced on Friday.

The winner of the Continental Irish Car of the Year 2015 organised by the Irish Motoring Writers Association (IMWA) will be announced on Friday.

The results for the Continental Irish car and van of the year will be announced at The Marker Hotel, Dublin.

Meanwhile, Seat confirmed that the all new 4WD Leon X-PERIENCE will arrive in Ireland in early 2015. The Volkswagen group also confirmed pricing and specification.

The all new 4WD SEAT Leon X-PERIENCE is a lifestyle estate which comes with permanent four-wheel drive. It has a starting price of €32,495. With 4WD and extra ground clearance, the Leon X-PERIENCE is suitable for the harshest of weather conditions.

Similar to the SEAT Leon ST, it is equipped with 587-litres of luggage space retaining all of the space and practicality of the ST. The X-PERIENCE has a more robust look with protection mouldings on the door sills and wheel arches in addition to aluminium touches for the rear bumper and lower front spoiler.

Additional features are integrated fog lamps and twin chrome tailpipes, together with substantial air intakes at the front.

Neil Dalton, head of marketing and product at Seat Ireland, said they were excited to bring the all new 4WD Seat Leon X-PERIENCE to the Irish market, a market they felt it was ideally suited to.

“The launch continues our principal at Seat of bringing technologically advanced models to the market at affordable prices,” he added.

“Already in 2014 we have launched the Seat Leon ST, the Leon Cupra and the Alhambra SE all of which have been very successful. We expect a similar degree of success with the Leon X-PERIENCE.”

The Leon X-PERIENCE line-up is set to expand in the latter half of 2015 with a 1.6-litre TDI two-wheel drive version which is expected to come in at under €30,000.