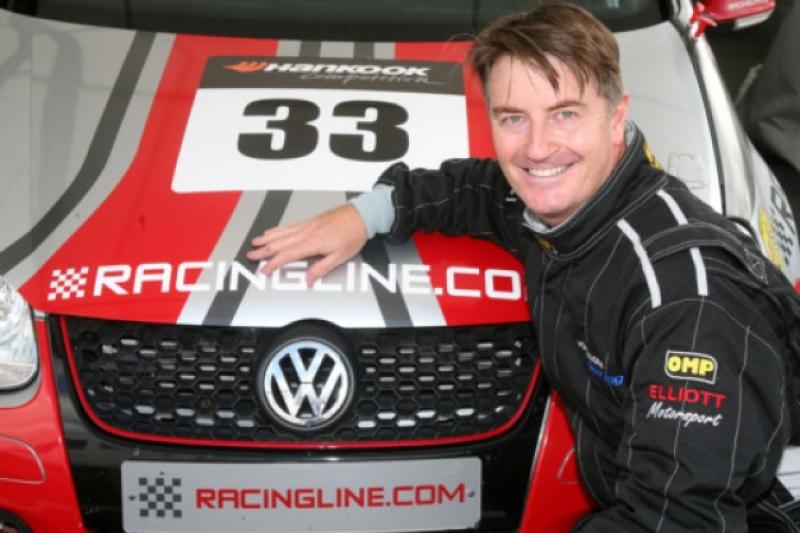 A BUSINESSMAN with vast experience on the international stage will be the guest speaker at an Evening Business event in Kilkenny next week.

A BUSINESSMAN with vast experience on the international stage will be the guest speaker at an Evening Business event in Kilkenny next week.

Simon Elliott, who is currently the CEO of Volkswagen Group Ireland (Volkswagen cars, commercial vehicles, Audi, Skoda and SEAT brands) will be the guest speaker at the business event in Lahart’s Garage on the Waterford ROAd on Wednesday (27th) of next week.

The topics he will be dealing with are operating in challenging economic times, staff motivation, marketing push and opportunities, making a difference when the going gets tough and the power of finance.

Under his strong, strategic leadership, Volkswagen now holds the No. 1 position in Irish car sales, while Audi is No. 1 in the premium sector and VW commercial vehicles also lead their market.

The Skoda brand also is now the second fastest growing brand in the Irish market.

Born in Lincoln, England in 1961, he started his automotive career at VW Audi in 1981 before moving to Toyota in 1988, where he was subsequently given charge of the development of Toyota’s Corporate Business ahead of UK production. He was then asked to run the Commercial Operations for Toyota in Belgium.

In 1999 he was head hunted by Daimler Chrysler to head up their recently acquired Chrysler Jeep business, before being asked to become President and CEO of Chrysler Group In China

Just one year into his two-year period in Beijing, Simon was awarded the ‘Automotive CEO of The Year Award’ by Chinese journalists and local businesses.

Following subsequent successful spells with Daimler Chrysler in the UK, he took up the challenge at VW Commercial Vehicles UK, and in 2011, was asked to become CEO of Volkswagen Group Ireland.

Outside of the office, Simon has a wide and eclectic range of interests, having been a director of Scunthorpe United (English Division 1 side) and driving a VW Caddy in the Volkswagen Racing Cup.

There is an open invitation to all to attend the event which is being run in association with Kilkenny Chamber of Commerce. Confirmation of attendance can be sent to emailed to events@laharts.ie.