The secret is in the choosing 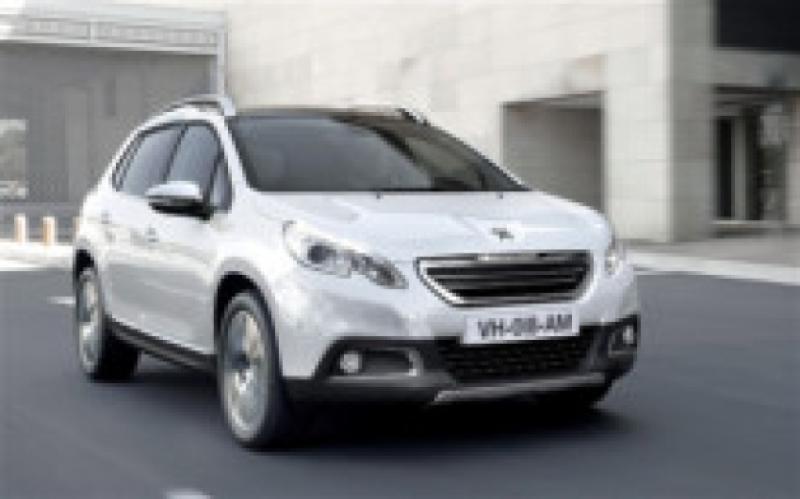 You had better tune in on the wavelength first as last, because you are going to be seeing more and more small SUV crossover vehicles around.

You had better tune in on the wavelength first as last, because you are going to be seeing more and more small SUV crossover vehicles around.

This week we are reviewing the Peugeot 2008 compact crossover. Only a few weeks ago we hearlded the arrival of the Suzuki SX4 S-Cross. There are more are on the way.

The SUV sector of the B-segment swelled by 14% this year. Forecasters reckon that will mushroom to 30% next few year as more and more manufacturers join the party.

Peugeot drove in with a strong offering. At launch the 2008 was the cheapest and best priced (petrol or diesel) in terms of the combination of features, which included ESP, cruise control and six airbags as part of the standard package.

They offered a lineup of three engines - 1.2 litre petrol (82bhp), 1.4 (68bhp) and 1.6 (92 and 115bhp) HDi diesels and three levels of trim, Access, Active and Allure. The first two engines are mated to a 5-speed manual ’box, with 6-speed manual and EGC gearbox with Stop&Star technology available on the bigger units.

My drive was in the 1.2 litre 3-cylinder petrol. The 1.2 litre line up will be strengthened by the arrival of turbo charged units next spring, offering power outputs of 110 and 130bhp.

The small engine was gutsy, I will give it that, pushing a 1-ton plus weight vehicle. The 2008 buzzed around gamely under the whip. The gear change is light and the nicely spaced ratios are a definite plus. Around the town the engine will answer any call, but if you are a family that often travels heavy - boot space 360 litres, 1,194 litres max - you would be best advised to think bigger.

The 2008 shares 65% of its underbody with the 208 hatchback, but dimensions have been enhanced to offer a crossover ride - 4.16m v 3.9m (length), 1.56m v 1.4m (height) but the width remains the same. The charming cabin shouts French flair, although there was Chinese and Latin American influence in the design. A nice car, but buy the right version.