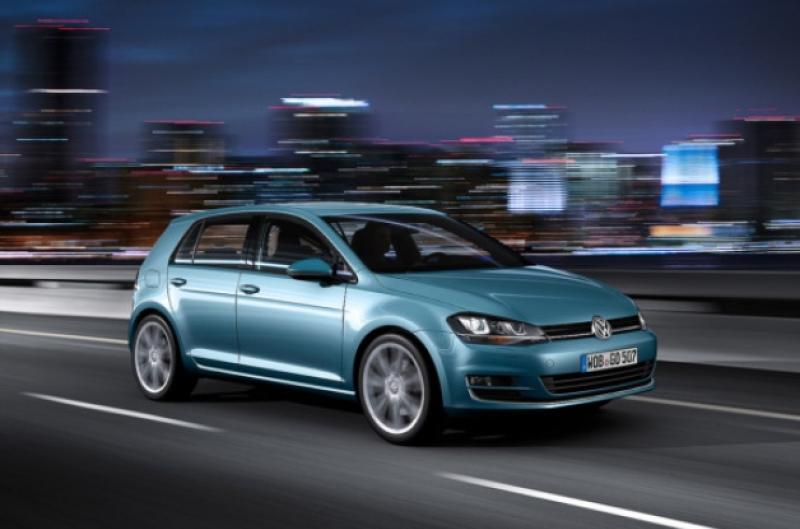 Kilkenny buyers accounted for less than 2% of new car sales in Ireland so far this year, with just under 1,430 vehicles sold here.

Kilkenny buyers accounted for less than 2% of new car sales in Ireland so far this year, with just under 1,430 vehicles sold here.

Total passenger car sales for the year to date are down 7% to 71,707 units. In the latest figures released by SIMI (Society of the Irish Motor Industry) it was interesting to note that hatchbacks are still the No. 1 body type with purchasers.

The trend in sales following the introduction of the 131 (January) and 132 (July) number places was interesting to note. The best month for sales was, as per tradition, January with 17,242 units sales, but July showed a huge increase in sales to 11,620 units.

This shifting in the balance of car sales from the early part of the year is likely to continue with the 1 (141) and 2 (142) number plate system set to continue from now on.

New car sales for September showed a rise of 28% on the same month last year.

Alan Nolan, Director General of SIMI, said the market in 2013 has been very difficult for the new car sales market with year to date registrations down 7% on 2012, which was already 12% down on 2011.

It was in this context that the Industry called on the Government to consider introducing a ‘Swappage’ incentive (€2,000 VRT refund on new car purchase if trading a six year old car or older) in this month’s Budget.

“Such a scheme, as with Scrappage, will have no cost to the State,” Mr Nolan suggested. “Indeed, it should deliver an additional €80 million in VRT and VAT in addition to supporting some 2,200 extra jobs across the country. The additional jobs are worth an additional €50 million to the Exchequer.”

In 2008, the Exchequer collected €2 billion in VRT and VAT from new car sales. This year it will collect around €600 million.