Skoda to send out a Scout 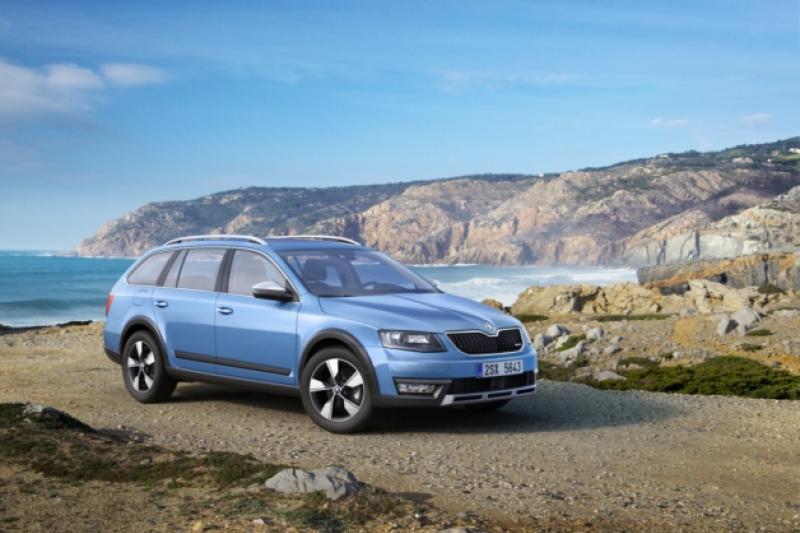 Skoda is pressing ahead with its model campaign with the launch of the new Octavia Scout which will be celebrating its world premiere at the Geneva Motor Show.

Skoda is pressing ahead with its model campaign with the launch of the new Octavia Scout which will be celebrating its world premiere at the Geneva Motor Show.

Skoda Ireland has confirmed August as the launch date of the Octavia Scout in dealerships nationwide with prices starting from under €30,000 for the 2.0TDI 150bhp 4X4.

The new version of the Octavia Scout has a new and improved off-road look and includes the all-wheel drive technology, with traction, climbing and start-up performance all significantly improved.

“With our changeable weather conditions more drivers are interested in opting for our 4x4 models and this new Scout is the most advanced we have seen yet from Skoda,” said Raymond Leddy, Head of Marketing and Product for Skoda Ireland.

The new Octavia Scout is based on the Octavia Combi and is characterized by a powerful, Scout-specific appearance. Both the front and rear feature powerful, black bumpers with silver-coloured off-road attachments.

The door sills and wheel arches are also in black panelling, in addition to the black protective side mouldings. The ground clearance has increased by 33 millimetres compared to the standard Octavia. 17-inch alloy wheels are fitted as series standard.

In the interior there is a 3-spoke multi-function leather steering wheel and attractive features, designed especially for the Scout.

State-of-the-art all-wheel drive technology, based on the Haldex-5 coupling, and new technological features make the new model the best Octavia Scout ever.

The traction has increased by 25% to up to two tonnes. In addition, the start-up performance and climbing power of the all-rounder has significantly improved. Thanks to the larger approach/departure angles, the Czech car masters even steeper, more challenging terrain.

With the launch of the new Octavia Scout, Skoda Ireland now boast one of the largest 4X4 model offerings in Ireland along with the Yeti 4X4, Octavia 4x4, Superb 4X4 and now this new Scout model to complete the line-up.