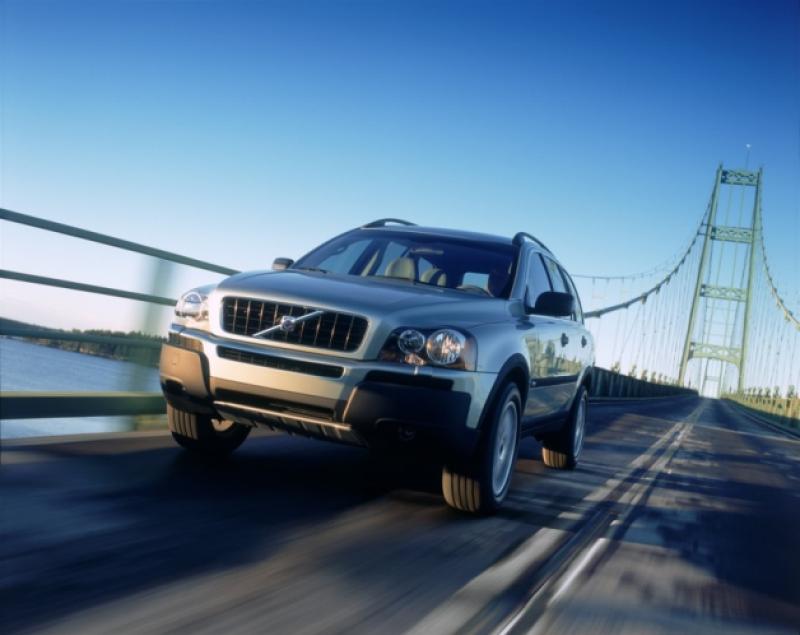 Production in Sweden of the iconic XC90, the car that revolutionised the global SUV sector, has come to an end after 12 successful years.

Production in Sweden of the iconic XC90, the car that revolutionised the global SUV sector, has come to an end after 12 successful years.

The XC90 won more than 100 international distinctions, including ‘SUV of the Year’ as early as 2003, and it was named Sweden’s most valuable export product. Before sales started in 2003, Volvo’s dealers had received 15,000 orders.

Now after producing 636,143 XC90s, a legend of the car world will leave the factory in Torslanda to make room for the next generation of the XC90. The last XC90 made in Gothenburg will be driven directly to the Volvo Museum in Gothenburg.

Production of the current XC90 will continue in Volvo’s new car plant in Daqing later in the year, under the name of Volvo XC Classic, which will only be sold in China.

The all-new Volvo XC90 will also be produced in the Torslanda factory. The car, which will be revealed in August, will start production at the end of January.

The Volvo XC90 presented five global innovations when introduced in 2002 - RSC (Roll Stability Control), a system that uses a gyro sensor to detect and counter the risk of overturning, and ROPS (Roll Over Protection System) to optimise the protection for everyone in the car in the event that, despite everything, it should still overturn; inflatable side curtains for all three rows of seats; an integrated, adjustable booster cushion for children in the second row; seat belts with “tensioners” for all seats; a lower crossbeam at the front, which had the task of activating the car’s safety systems in the event of a collision.

More than a decade later, the American Insurance Institute for Highway Safety (IIHS) still ranked the XC90 as one of the safest cars on the market by naming it the 2014 Top Safety Pick+.

The XC90 was launched with a range of five and six-cylinder engines. All were transversely mounted in accordance with Volvo’s powertrain concept.

In 2004, the range was extended with a powerful, transversely mounted V8 engine made of aluminium, which was combined with a six speed automatic gearbox.

The operating profit was the result of cost control and strong sales and was further tangible proof of Volvo Car Group’s progress in implementing its transformation plan. For 2014, the company predicts global sales increase of a good 5%.

Volvo Cars has been owned by the Zhejiang Geely Holding (Geely Holding) of China since 2010. It formed part of the Swedish Volvo Group until 1999, when it was bought by Ford of the US. In 2010, Volvo Cars was acquired by Geely Holding.