VW flying, with the Golf tops 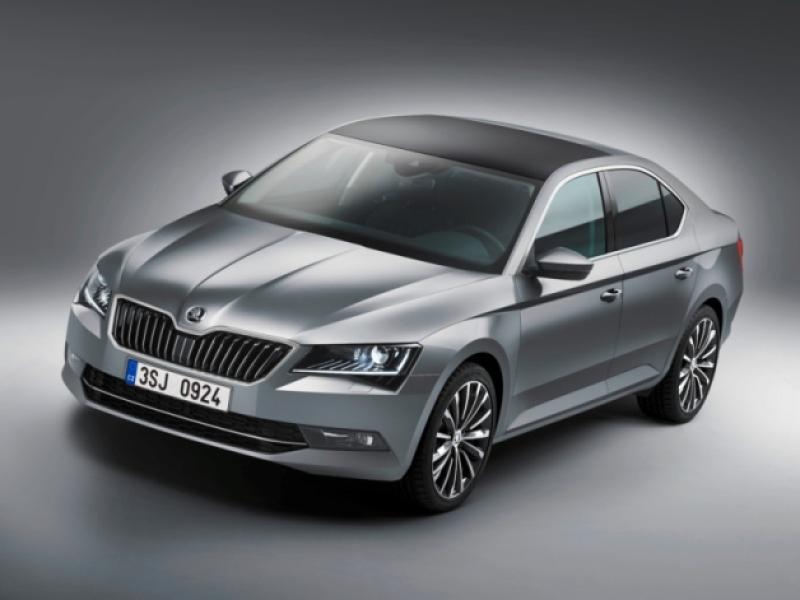 Volkswagen is the most popular brand in Ireland. It delivered 5,580 vehicles in the first two months of 2015.

Volkswagen is the most popular brand in Ireland. It delivered 5,580 vehicles in the first two months of 2015.

The distinctive Citroën C4 Cactus has been voted the Carbuyer Car of the Year for 2015.

The awards are judged by carbuyer.co.uk’s panel of motoring journalists and road testers.

Farmers will have the opportunity to view and test drive the recently introduced 150hp, all-wheel-drive Forterra 150HD, latest models from the Proxima range and the entry-level 80hp Major.

On show also will be a range of farm attachments. The event is part of a national Zetor roadshow which will visit nine dealer outlets within the period April 7-16.

The new Superb is a milestone for the brand. The third generation of the model was unveiled at the Geneva Motor Show recently, weeks after its world premiere in Prague.

The brand’s new flagship is the best Skoda of all time, they reckon, and features the most room of any vehicle in its segment and innovative MQB technology from the VW group. In 2014 Skoda achieved a new sales record. They sold 1.04 million vehicles.

It has been dubbed ‘one of its most important launches for a decade’. Michelin recently unveiled a Summer tyre that has been certified for use in Winter.

Branded ‘CrossClimate’, it combines the benefits of a Summer tyre in terms of grip, durability, dry or wet braking, energy efficiency and total mileage performance with those of a Winter tyre with regards to traction and braking, occasionally on snow-covered roads.

It will be available from May. The ‘CrossClimate’ will come in 23 sizes initially, ranging from 15” to 17”, spanning 70% of cars sold on the European market.

There is no trust between motorists and cyclists. One believes the other just doesn’t pay enough attention.

Figures - 56% of cyclists believe the above; 69% of motorists, plus a third of motorists see cyclists as a “menace” on roads. The findings of attitudes by motoring solutions specialist easytrip.