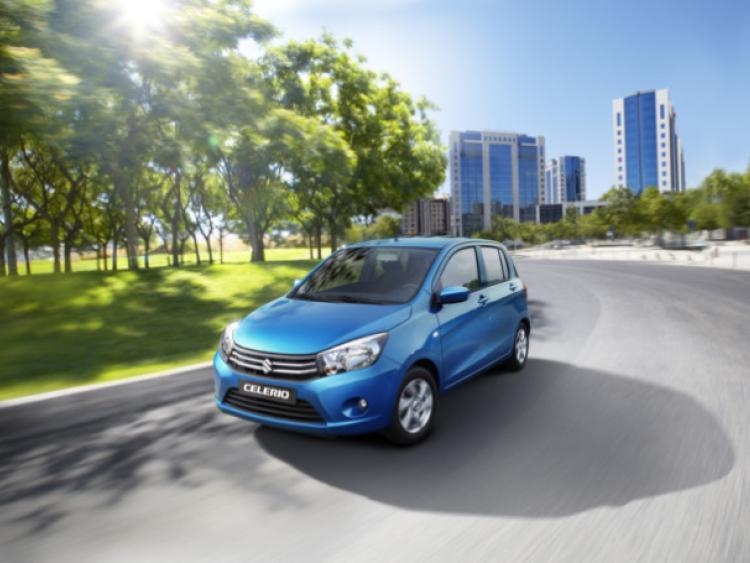 The new Celerio from Suzuki shouts one thing - the company are true experts in the field of compact cars.

The new Celerio from Suzuki shouts one thing - the company are true experts in the field of compact cars.

The Celerio retains the company trademark, which is drivability, while providing an interior space that surpasses that of conventional A-segment cars as well as a class-leading luggage capacity of 254 litres.

The Celerio development team aimed for a simple, ever-fresh, easy-to-use interior by providing a symmetrical design built around the centre panel. They have also achieved a sense of roominess which exceeds the actual size by using a keynote outward-facing form and making the top of the dashboard panel flat.

The Celerio will be available with a choice of two engine types, including the new K10C.

In conjunction with the development of the new Celerio, Suzuki has implemented various improvements, such as weight and friction reductions in the highly reliable K10B engine.

In conjunction with the development of the new car, Suzuki has implemented various improvements, such as weight and friction reductions in the highly reliable K10B engine.

To boost efficiency, torque loss has been reduced by 40% by the reduction of oil volume and the installation of low-loss bearings.

Driving is easier as Suzuki has also added a ‘creep’ drive feature which is convenient in heavy traffic and when garaging the car.