‘Team Kilkenny’ to put on another great Show 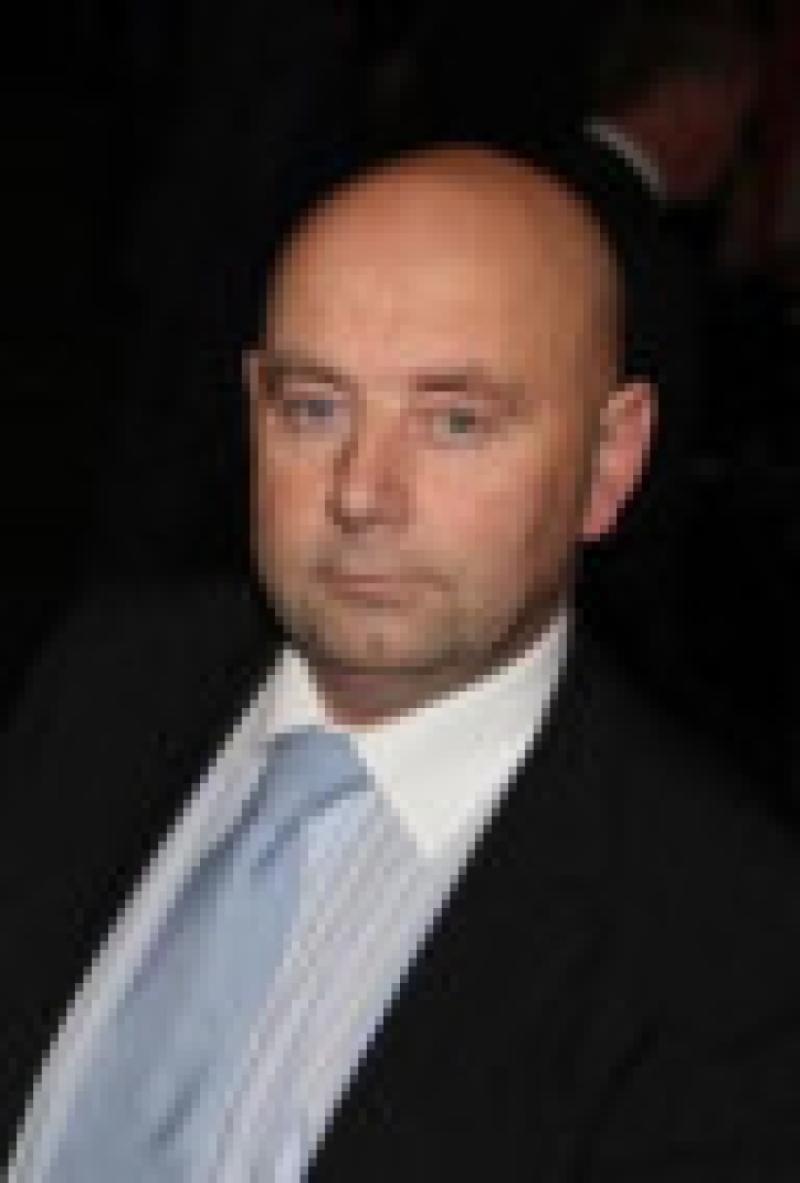 ‘Team Kilkenny’ is gearing up for what is expected to be another year of improvement in the motor industry.

‘Team Kilkenny’ is gearing up for what is expected to be another year of improvement in the motor industry.

“Things are definitely improving after a few very tough and demanding years,” confirmed chairman of the Society of the Irish Motors Industry (SIMI) group in Kilkenny, Kevin Morrissey.

During the dark times the Kilkenny garage owners adapted a united, self help attitude. Their stand out initiative was the organising of the Kilkenny Motors Show, which has gone from strength to strength.

What will be the fifth Show will be staged at The Hub, Cillin Hill on Friday, Saturday and Sunday. The official opening will be performed by Kilkenny hurling manager, Brian Cody on Friday (7.30pm) although the doors of the auditorium will be open from 2pm.

The hours of business on Saturday will be from 10am to 6pm and on Sunday from 12 noon to 5pm.

The 11 major franchises in Kilkenny City will have stands with all the latest cars on show, and the stands will be manned by trained sales and customer relations staff. In excess of 160 new cars with a total value of around €4-million will be on display.

And representatives of the major finance houses will be on hand to help explain the ins and outs of the many attractive purchase packages that are currently available. This is a Show, and all the cars are for sale.

“Interest in the Show continues to grow,” explained Kevin Morrissey, who is chairman of the Show committee that involves the 11 local dealers. “It has turned out to be a great success.”

Last year it was estimated that nearly 10,000 attended at peak during the Saturday, with the figure swelling to over 20,000 for the weekend.

The Kilkenny Motors Show is the most successful and biggest in the provinces, with the facilities at The Hub, including a massive free parking area, a terrific help.

“We have dealers from other counties approaching us to know can they get into the Show,” Mr Morrissey explained. “We are keeping it exclusive to Kilkenny. The format is good and it is working.”

“We show off what we have to offer. People can deal with us there and then, book a test drive, ask for a follow up chat or whatever suits them. We are there to cater for the needs of the people.”

This idea to organise a Show was first mooted in 2010 when footfall in showrooms was nearly nonexistent. A heavy fall of snow and severe frost didn’t halt the advance of curious customers. The Show has been motoring since.

“It is a one stop shop for would be car buyers,” Mr Morrissey continued. “We, the dealers, work well together. We saw a need and we went for it. Things have worked out well.

“This is about business, securing local jobs and so on. There is nothing the franchises have to offer that are not available in the Kilkenny garages. People should remember that, and we are in the business of doing business.”

The slight pick up in business has been nationwide. In Kilkenny about 4,500 new cars were sold so far this year, an improvement of about 30% up on last year.

Oh, the array of silverware won by Kilkenny hurling teams this year will be on show, including the MacCarthy Cup, Bob O’Keeffe Cup and National League cup.