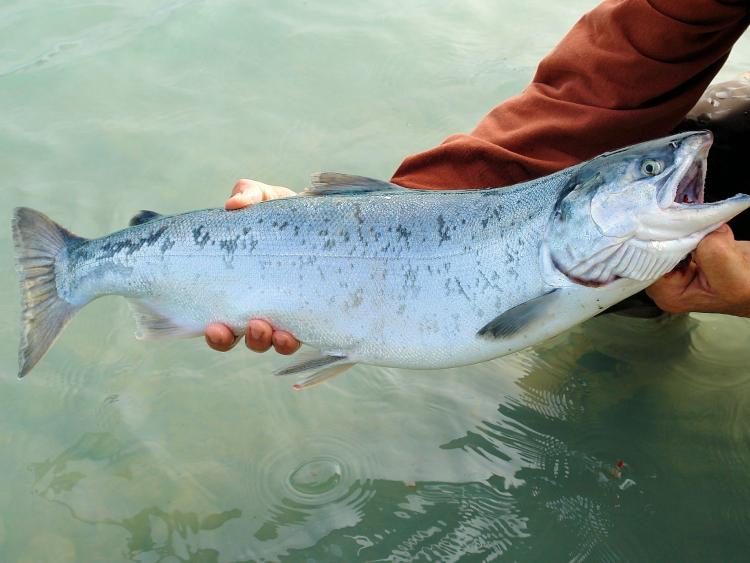 The Yesteryears series continued this week with an edition from June 14, 1958.

Twenty eight students at St Kieran’s College were ordained this week to the priesthood. Only one of the priests were ordained for Ossory, the other for Kerry while the bulk of the newly ordained clerics would serve in parishes in the US.

And the remains of a patriotic priest, Fr Albert Bibby who died in 1925 in California, were to be returned to his birthplace from California.

Further coal deposits were discovered in Firoda near Castlecomer and the option was being considered for further exploration.

The Kilkenny hurling team, as defending All-Ireland champions, were touring the US and were this week dining out at the Gaelic Park Casino in New York and in the previous week County GAA Secretary Paddy Grace was honoured by a civic reception in Chicago.

Well known angler John Kelly landed two salmon fished out of the Nore this week - one was 24lb.

And a young John Joseph Kelly found a coin this week, dated 1789, in Gowran.