Maureen Butler: what a life, what a story - and still going strong at 100! 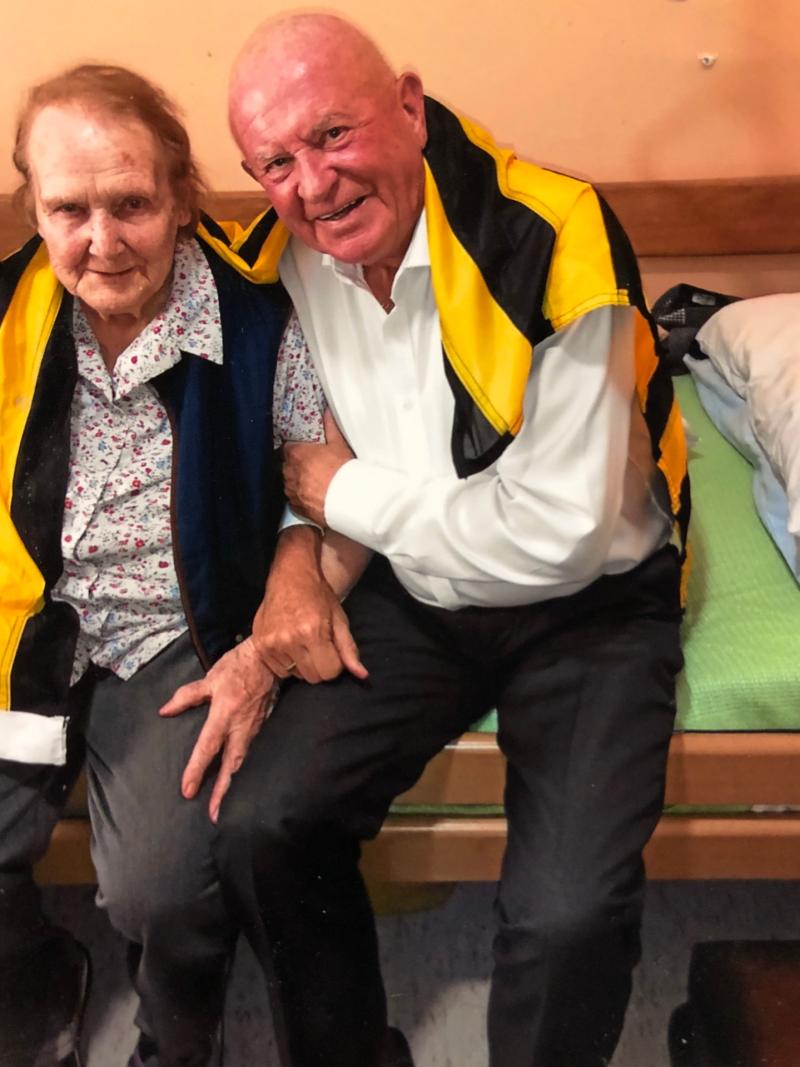 Maureen with her cousin Denis Dunleavy, who is now living in Blackrock, Dublin and formerly from Piltown