Is the new Garda GACU Ireland's version of AC-12 in Line of Duty? 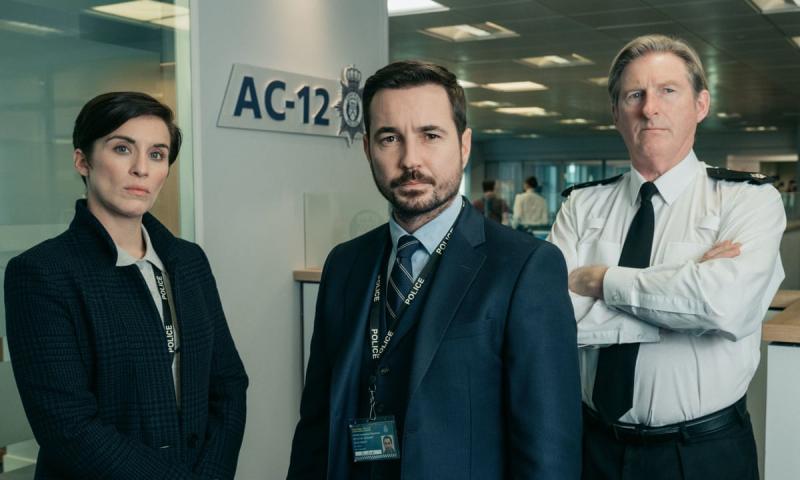 The Gardaí have launched a set of new policies to guide the work of its recently formed Garda Anti-Corruption Unit (GACU).

The unit, which could be seen as the garda's version of AC-12 in the hit show Line of Duty, was established in November 2020 under the Government’s A Policing Service For Our Future plan. It has developed several policies to support a safe and ethical workplace.

The Gardaí say these include the overarching Anti-Corruption Policy, the Professional Boundaries and Abuse of Power for Sexual Gain Policy, as well as the Substance Misuse (Controlled Drugs) Policy, which are all being published internally and externally today.

Drug testing of Garda personnel will start no sooner than six months time.

The force says the new anti-corruption policies will help promote the highest levels of honesty, integrity and professionalism within the organisation, while enhancing public confidence in the policing service.

"Maintaining full public confidence in the work of An Garda Síochána depends on all Garda personnel demonstrating the highest levels of personal and professional standards of behaviour. Each and every person working in An Garda Síochána is rightfully expected to treat the public they serve with dignity and respect.

"An Garda Síochána has an obligation to protect people from the risks and effects of corrupt behaviour, and to prevent and prosecute any form of corruption that impacts upon the delivery of a quality policing service to the community served.

"There is no tolerance whatsoever for those within our organisation that may choose to abuse their position of trust for their own personal gain or those whose behaviour falls below our standards.

"The vast majority of Garda personnel conduct themselves honestly and professionally, and the work of the Anti-Corruption Unit will help support and protect them.

"These policies will allow us to continue preventing and minimising the risk of corruption, safeguard the integrity of our organisation, as well as fully support our own personnel to carry out their duties safely and effectively.”

The three Garda policies are available on Garda.ie.