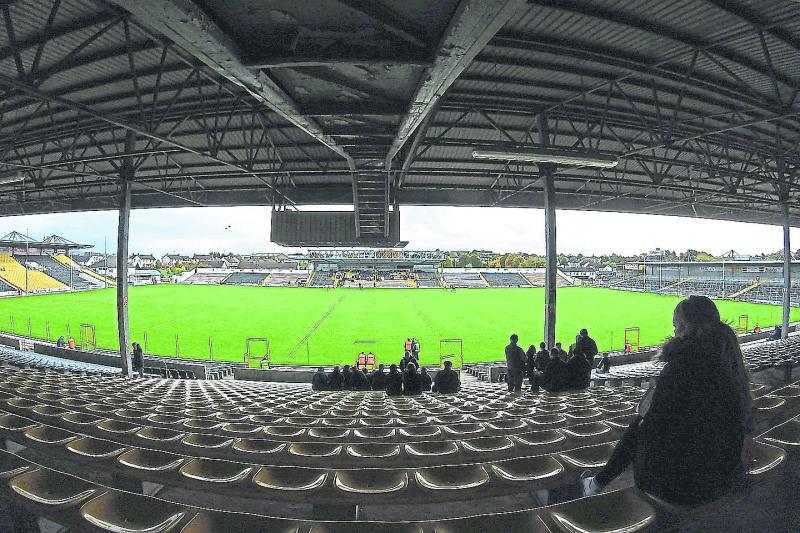 Tickets for this Sunday's Electric Ireland All-Ireland Minor Hurling Final at Nowlan Park have sold out on Ticketmaster.

Offaly and Tipperary are set to face off in the fixture, expected to draw a 25,000+ crowd to the city.

Offaly are looking for their first All-Ireland Minor title since 1989, while Tipperary last picked up the title in 2016.

GAA fans will likely remember the buzz of the capacity crowd that entertained fans at Nowlan Park in 2013 when Kilkenny played Tipperary in an All-Ireland qualifier.

Travelling spectators will be hoping for a similar atmosphere.

Paul Murphy: Cats ready for a battle that could go right to the wire - Kilkenny Live

"This panel has shown they can strike long ball into the forwards, but they can also move it through the lines"

Event organisers have kept back 25% of seats for parents coming with children due to free child admission.

Galway official Shane Hynes has been appointed as the referee for showpiece event.