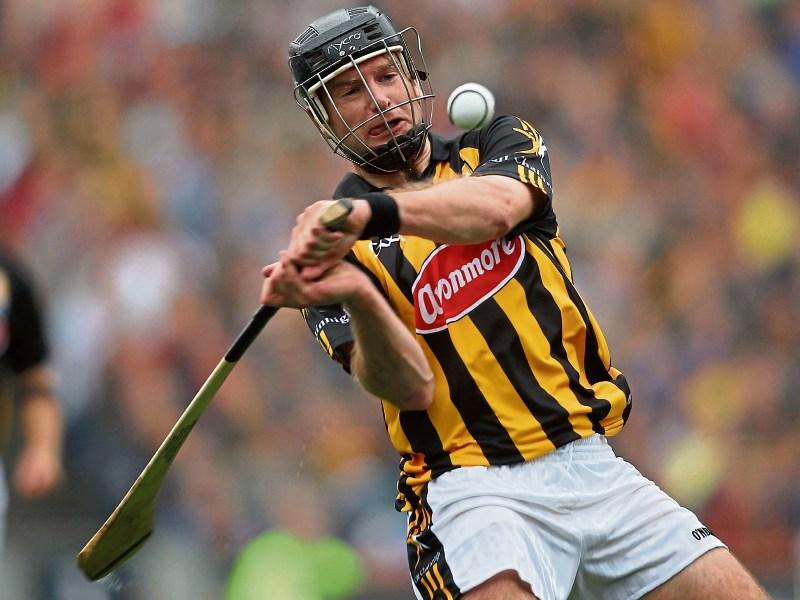 Kilkenny’s J.J. Delaney has been named in the latest group of Gaelic Games greats to be feted on television.

One of the greatest defenders in the modern game, the eight-time All-Ireland winner Delaney has been selected to appear in the new series of popular TG4 show Laochra Gael.

Now in its 14th season, the Laochra Gael series celebrates some of the greatest names in Gaelic games of the past 40 years.

The 10 programmes blend archive footage with personal reminiscence from players and family members with assessments from team-mates, opponents, journalists, commentators and GAA historians.

Joining Delaney in the galaxy of GAA stars will be Waterford hurling hero Ken McGrath and Kerry stalwart Declan O’Sullivan, who captained The Kingdom at the tender age of 21.

News of the new series was announced by GAA President, Aogán Ó Fearghail. The Laochra Gael series will be broadcast on TG4 on Sundays at 5.55pm, with a repeat showing on Mondays at 8pm.

“Laochra Gael has become an integral part of the GAA broadcasting landscape and has successfully brought the exploits of so many former greats to audiences young and old,” said GAA President Aogán Ó Fearghail.

“It is a unique series and one that truly captures the essence of the best of those who were not only lucky enough to don a county jersey, but to excel while doing so.”

The new Laochra Gael season begins with the J.J. Delaney programme on Sunday, February 21. TG4 will also feature Kilkenny in their coverage of live National Hurling and Football League games this year, with the Cats’ trip to Waterford on February 14 the first live game to be broadcast.

The station will also broadcast the Kilkenny v Tipperary game live from Nowlan Park on February 21.